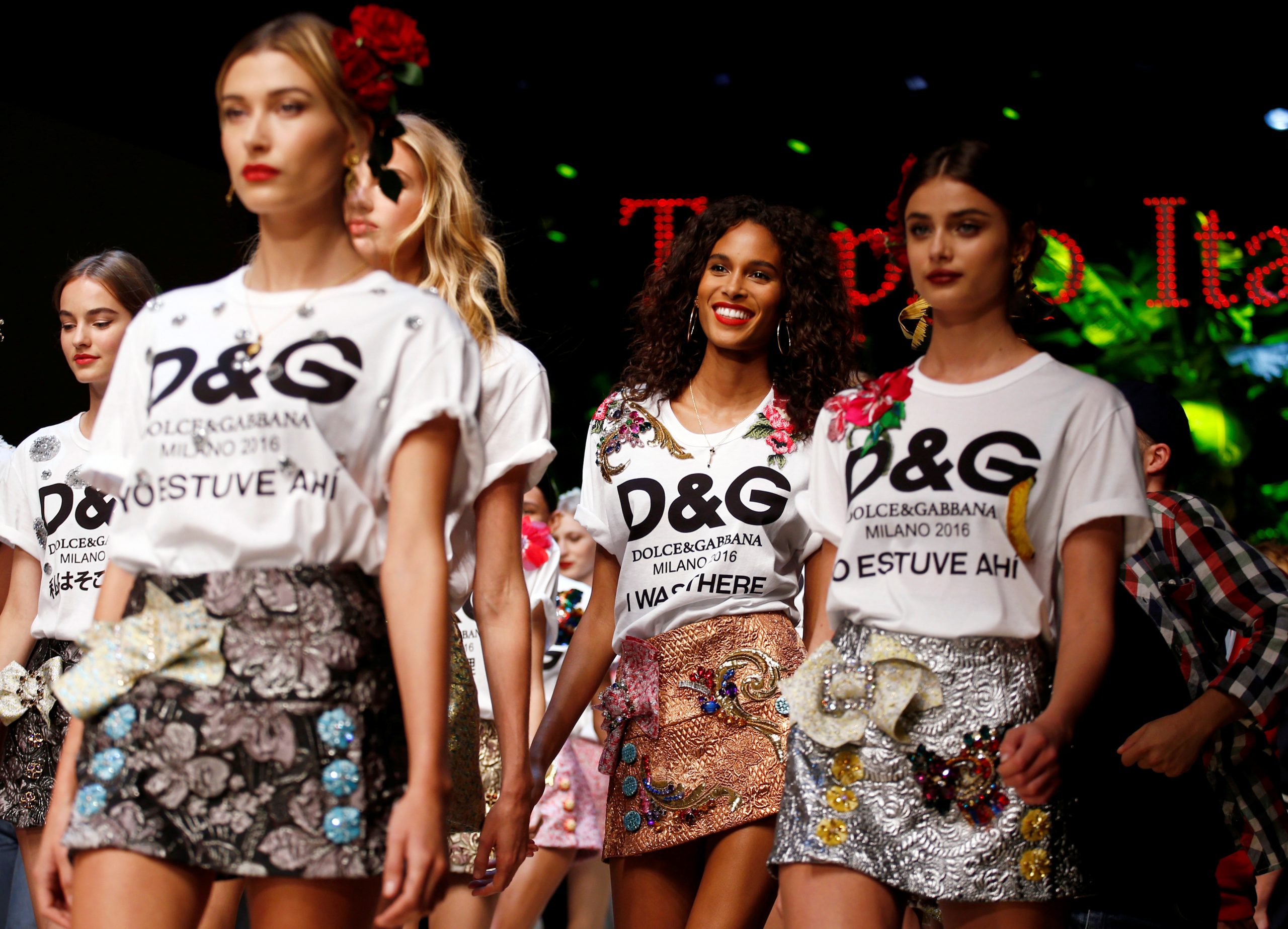 The Italian brand has been approached by suitors. With sales of 1.4 bln euros, it would command a 4 bln euro price tag if sold on Versace multiples. Lower margins, coronavirus and an ongoing battle to fully restore its damaged image in China are reasons to be more cautious.

Dolce & Gabbana founder Stefano Gabbana told Italian newspaper Il Messaggero on Feb. 14 he had received proposals to buy the Italian luxury goods group, and engaged in negotiations but decided not to sell.

The unlisted group grew revenue by 5% to 1.38 billion euros in the fiscal year ending March 2019. Its EBITDA was 87 million euros, representing 6% of revenue. The group’s EBITDA margin stood at 12% the year before, its filings show.

The group’s founders were forced to issue an apology to their Chinese customers in November 2018 after a series of videos for the brand drew widespread condemnation, forcing the group to cancel a fashion show in Shanghai.

Dolce & Gabbana said in a statement to Reuters Breakingviews on Feb. 17 that the brand had carried out in recent years some onerous investments aimed at maintaining its uniqueness and independence. It said it planned to continue to do so.