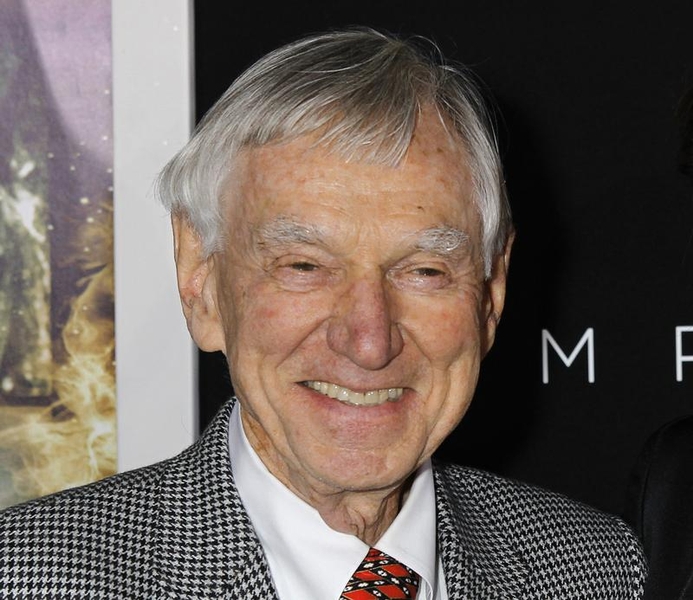 A judge says David Murdock duped shareholders, independent directors, lawyers and bankers when he took the produce vendor private two years ago for $1.6 bln. The deceit will cost him $150 mln. It’s also a sad reminder that even carefully vetted deals can be rotten at the core.

A Delaware judge on Aug. 27 ruled that David Murdock, the chief executive of Dole Food, is liable for $148.2 million in damages for cheating shareholders in his 2013 buyout of the produce purveyor.

Delaware Chancery Judge Travis Laster said Murdock, 92, improperly reduced Dole’s market value, and the price he would pay for its stock, thus depriving Dole directors and shareholders of the ability to determine whether the buyout was fair.

Laster also ruled that Deutsche Bank, Murdock’s main bank, was not liable, because it did not knowingly participate in Murdock’s scheme.