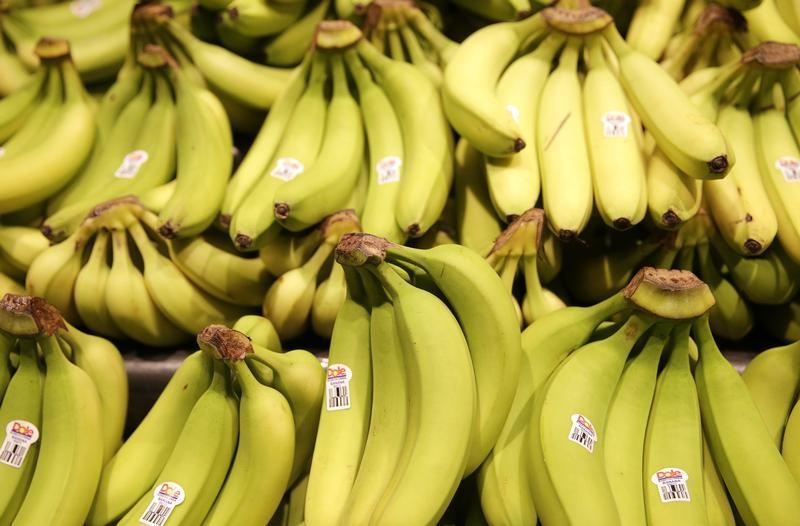 David Murdock wants to take his fruit and veg empire public again four years after a controversial buyout that landed him in court. Even after paying down some debt, Dole may only be worth enough for Murdock barely to break even. That’ll please the investors he stiffed in 2013.

Dole brand bananas are seen on display at the Safeway store in Wheaton, Maryland February 13, 2015.

U.S. fruit and vegetable producer Dole Food on April 24 filed with the Securities and Exchange Commission for an initial public offering. The California-based company is owned by 94-year-old businessman David Murdock, who has taken the company private twice in the past 14 years.

The last buyout, in 2013, led to a Delaware court battle after shareholders accused him of taking a number of measures to depress the share price before making an offer and then giving inaccurate figures to the special committee of Dole board members evaluating the deal. Murdock lost the case and had to fork over $148.2 million in damages and $22 million in interest.

Earlier this year Murdock settled for $74 million a shareholder lawsuit stemming from the 2013 buyout.