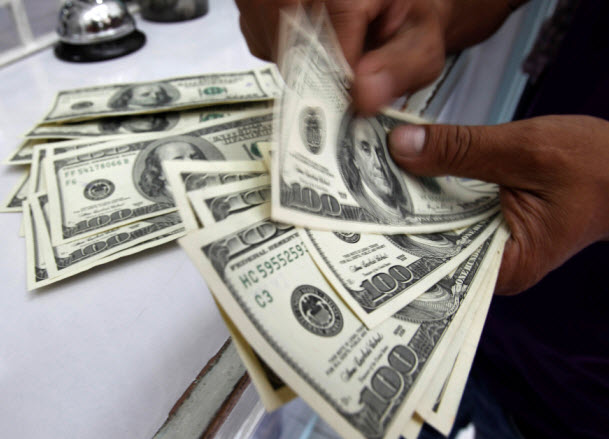 Cash is neither contactless nor clean, drawbacks that might have pushed money into big-name bitcoin. Instead, investors have focused on so-called stablecoins like Tether and USD Coin, linked to the U.S. currency. A revamped Libra even has a shot if Facebook gets out of the way.

On April 18, U.S. dollar-backed cryptocurrency Tether hit a market capitalization of $7 billion for the first time.

Separately Libra, the Facebook-led digital currency project, announced on April 16 that its network will include so-called stablecoins backed by a single currency such as the U.S. dollar or euro. Previously, Libra was to be based on a basket of currencies and such a plan is still in the works.