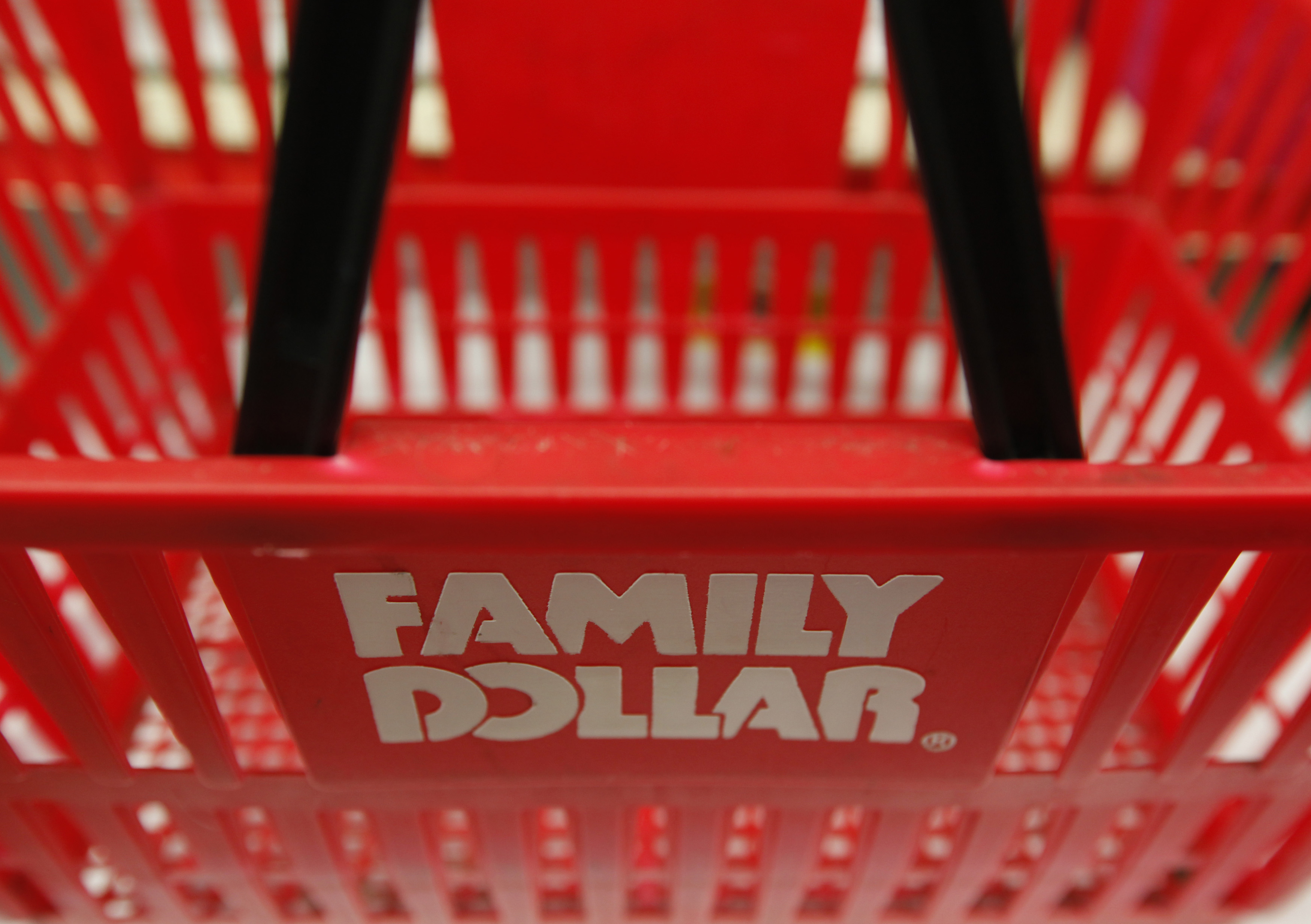 Dollar General’s sweetened $9.1 billion bid for Family Dollar should move it to the front of the M&A checkout line for discount retailers. The company is not just offering more cash – it is also adding a big break fee and extra assurances if regulators have a problem with the deal. It’s a superior offer to rival discounter Dollar Tree’s agreed $8.5 billion deal for Family Dollar – but both bidders can still afford to pay more. It’s time for the target’s directors to start negotiating.

In pure financial terms, General’s initial $8.9 billion offer for Family was already the better deal. But Family argued it was unlikely to survive scrutiny by U.S. antitrust authorities, which was why its board still favored Tree’s offer.

General’s offer to pay a $500 million reverse breakup fee to Family if trustbusters quash the transaction changes the game. That’s equal to about half of General’s expected net income this fiscal year. And it’s about one-and-a-half times Family’s expected profit for the 12 months ended in August.

That comes on top of the $305 million General was already willing to pay to cover the termination fee on the Dollar Tree deal. That means General’s Chairman and Chief Executive Richard Dreiling is willing to pay almost 9 percent of the value of the deal in break fees, if necessary. That’s serious money.

Of course, antitrust analysis is as much an art as a science – companies on different sides of a transaction, working without the other’s pricing information, can easily come to different conclusions about how regulators are likely to rule. For its part, General says it takes a broad view of competition, and that its pricing and strategy is driven more by Wal-Mart than Family Dollar. In any case, its willingness to put cash on the line makes its new offer a material improvement over the old one.

The haggling isn’t over yet. Family’s two suitors can probably afford to pay more. A Breakingviews analysis suggests Dollar Tree could pay up to $81 per share, if it can dig up a few more synergies. Better scope for cost cuts should allow General to justify an $87-per-share bid. With the antitrust risks now effectively someone else’s problem, it’s up to Family’s board to squeeze out the last few dollars of value.

A Family Dollar logo is seen on a shopping basket in Chicago, June 25, 2012. REUTERS/Jim Young

Along with the higher offer, Dollar General said it would pay Family Dollar a $500 million reverse break fee if the deal is not completed because of antitrust issues. It also is prepared to divest up to 1,500 stores if required by federal antitrust regulators, up from an earlier commitment to shed up to 700 stores.

Family Dollar on July 28 agreed to be taken over by fellow discounter Dollar Tree in a cash-and-shares deal worth $74.50 per share.