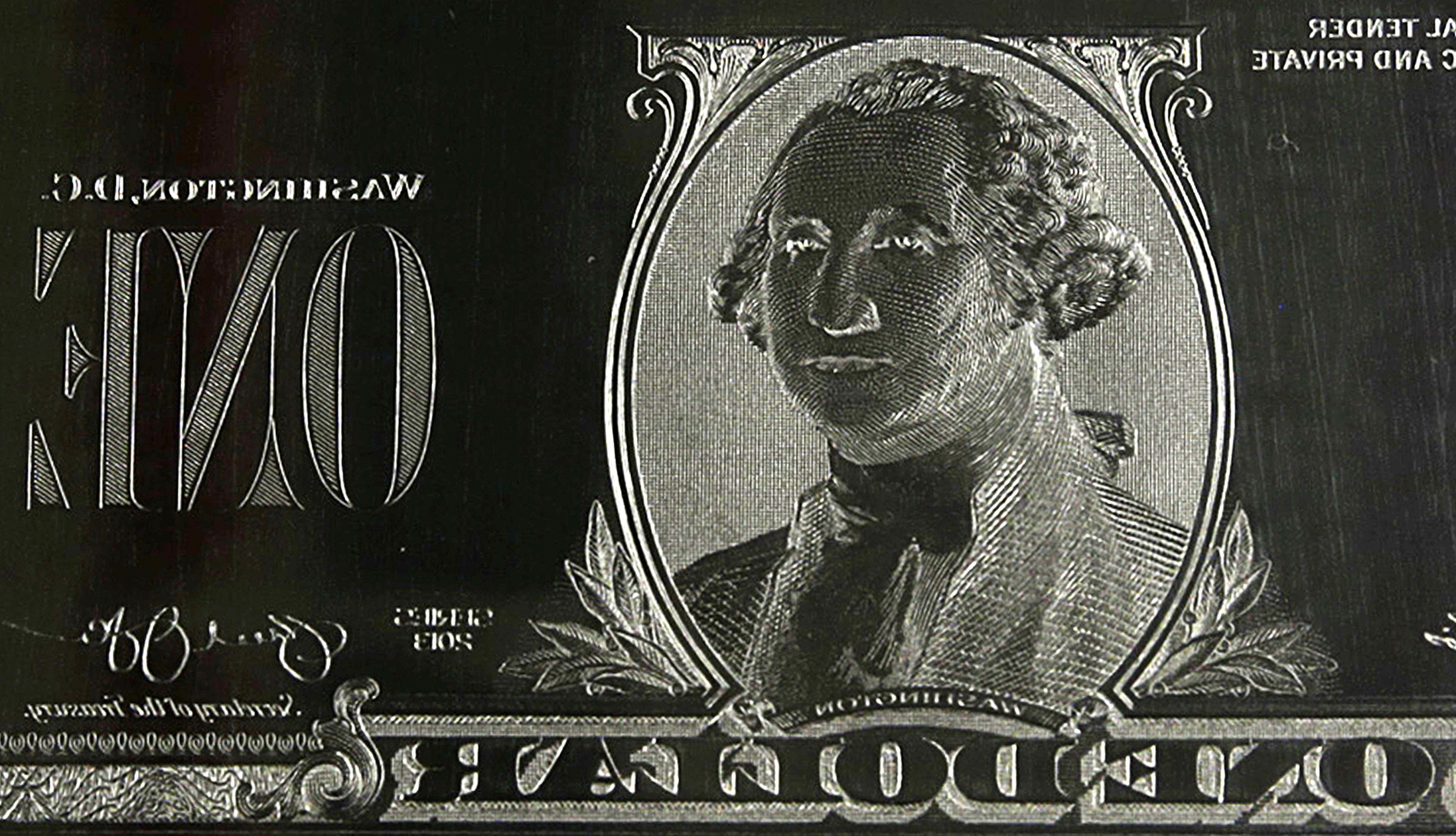 The image of United States President George Washington is seen on an engraving plate for a US one dollar bill at the Bureau of Engraving and Printing in Washington November 14, 2014.

The U.S. dollar index, which measures the greenback against a basket of major currencies, has rallied 6 percent since mid-April, ending a period of decline that began in January 2017.

Benchmark yields on 10-year U.S. Treasury bonds have fallen to around 2.8 percent from a 3.1 percent peak on May 18.

Investors are the least bearish on longer-dated U.S. Treasuries in more than a year, a JPMorgan survey released on May 30 showed, as political turmoil in Italy has caused anxiety about Europe's prospects. A Reuters survey on May 25 showed short positions against the dollar also fell to their lowest level since early January.