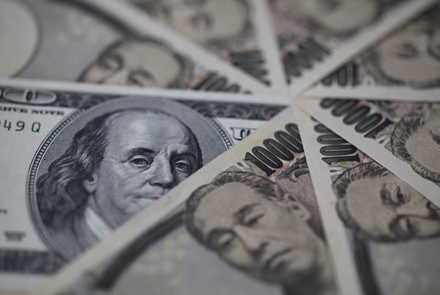 Some Russian firms are trying to deal in something other than dollars. Even if they manage, their quest testifies to America’s FX hegemony. Russia commodity and energy exports are usually denominated in dollars. And the proposed alternative currencies are linked to the greenback.

Russian firms are preparing to switch contracts to renminbi and other Asian currencies amid concerns that Western sanctions may freeze them out of the U.S. dollar market, the Financial Times reported on June 8, citing Pavel Teplukhin, head of Deutsche Bank in Russia, and Andrei Kostin, chief executive of state bank VTB.

Gazprom Neft’s CEO said in May many clients had agreed to switch from payment in dollars to payment in euros and yuan.