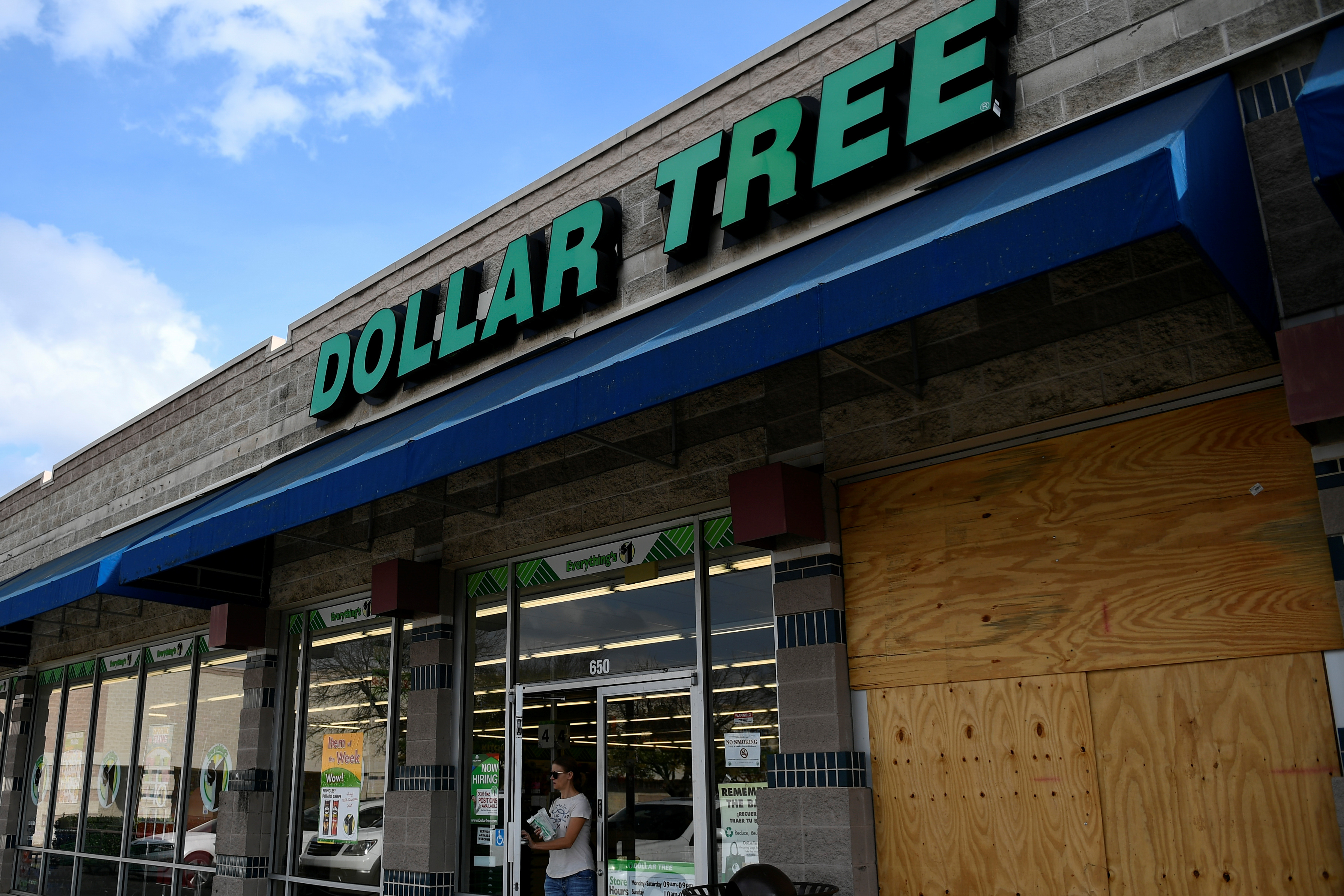 The $20 bln U.S. ultra-discount chain has lost a quarter of its value in nine months. That’s despite winning a fight to acquire Family Dollar in 2015 and beating merger cost-cut targets. Now activist Carl Icahn may be buying shares. Deals only buy time for struggling retailers.

Billionaire investor Carl Icahn is building a significant stake in Dollar Tree, the New York Post reported on Oct. 16, citing sources who said the activist may push for the discount retailer to reverse its 2015 acquisition of Family Dollar, originally valued at $8.5 billion.

In June 2014, Icahn became Family Dollar’s largest shareholder with a 9.4 percent stake. He then pushed the company to sell itself, which generated a heated bidding war between Dollar Tree and Dollar General. He soon after sold his stake in Family Dollar, inking a $200 million profit, according to Reuters.