Cheap at a price 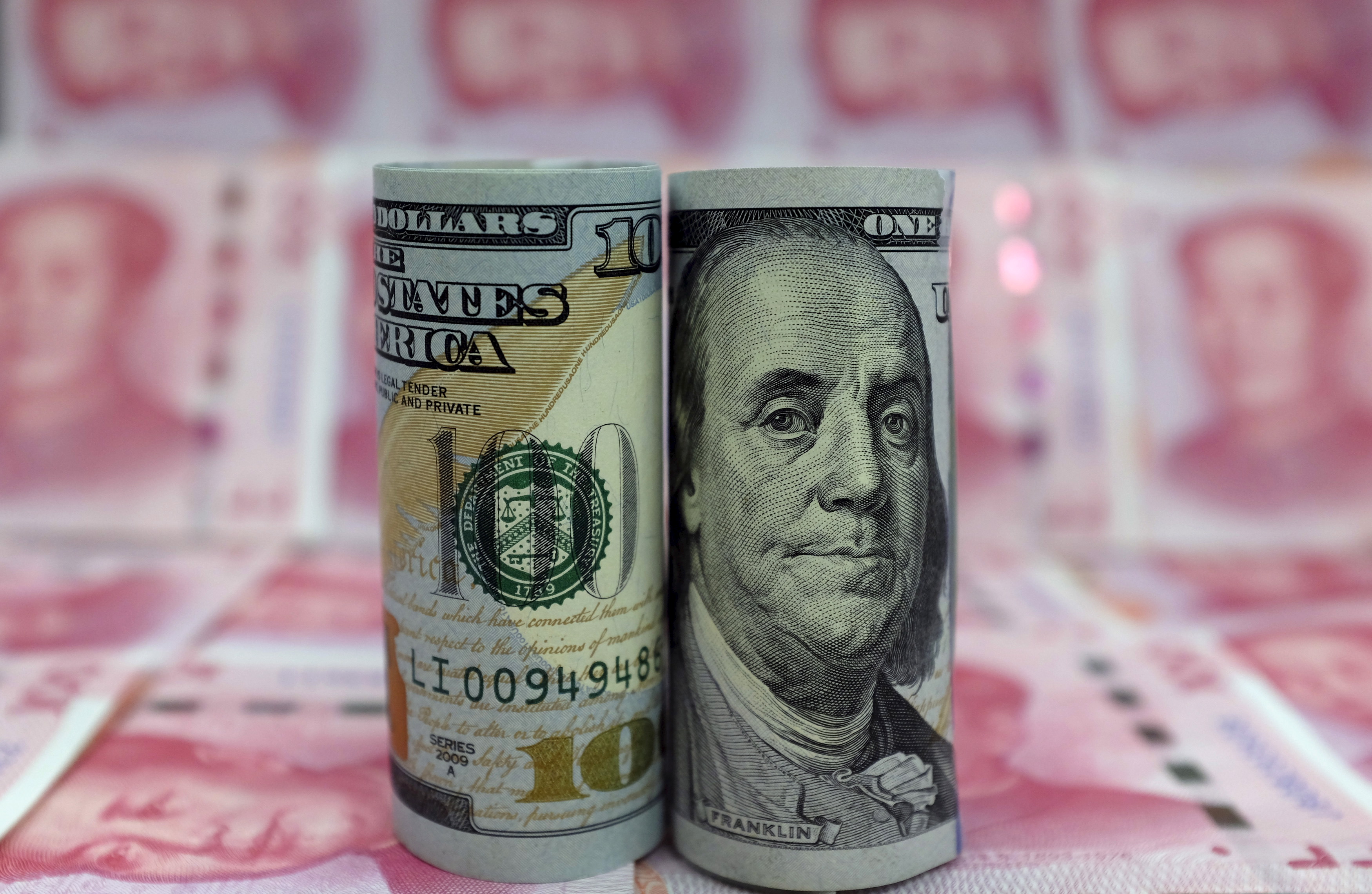 The U.S. President complains about the effect of a strong greenback but what can he do? Intervening in the currency markets may have little effect, but there are alternatives depending on his tolerance for unpleasant consequences. The most helpful move would be to end trade wars.

The U.S. Treasury Department on Aug. 5 labelled China a currency manipulator after the yuan depreciated past 7 against the U.S. dollar to its weakest in more than a decade.

Treasury Secretary Steven Mnuchin will engage with the International Monetary Fund to eliminate “the unfair competitive advantage created by China’s latest actions,” the department said in a statement.

President Donald Trump said on Aug. 7 that the U.S. Federal Reserve had made the “mistake of acting too fast and tightening too much,” and called for “bigger and faster” rate cuts.

Democratic presidential contender Elizabeth Warren outlined a plan on June 4 that called for more active management of the U.S. dollar to promote exports.