For whom the journal tolls 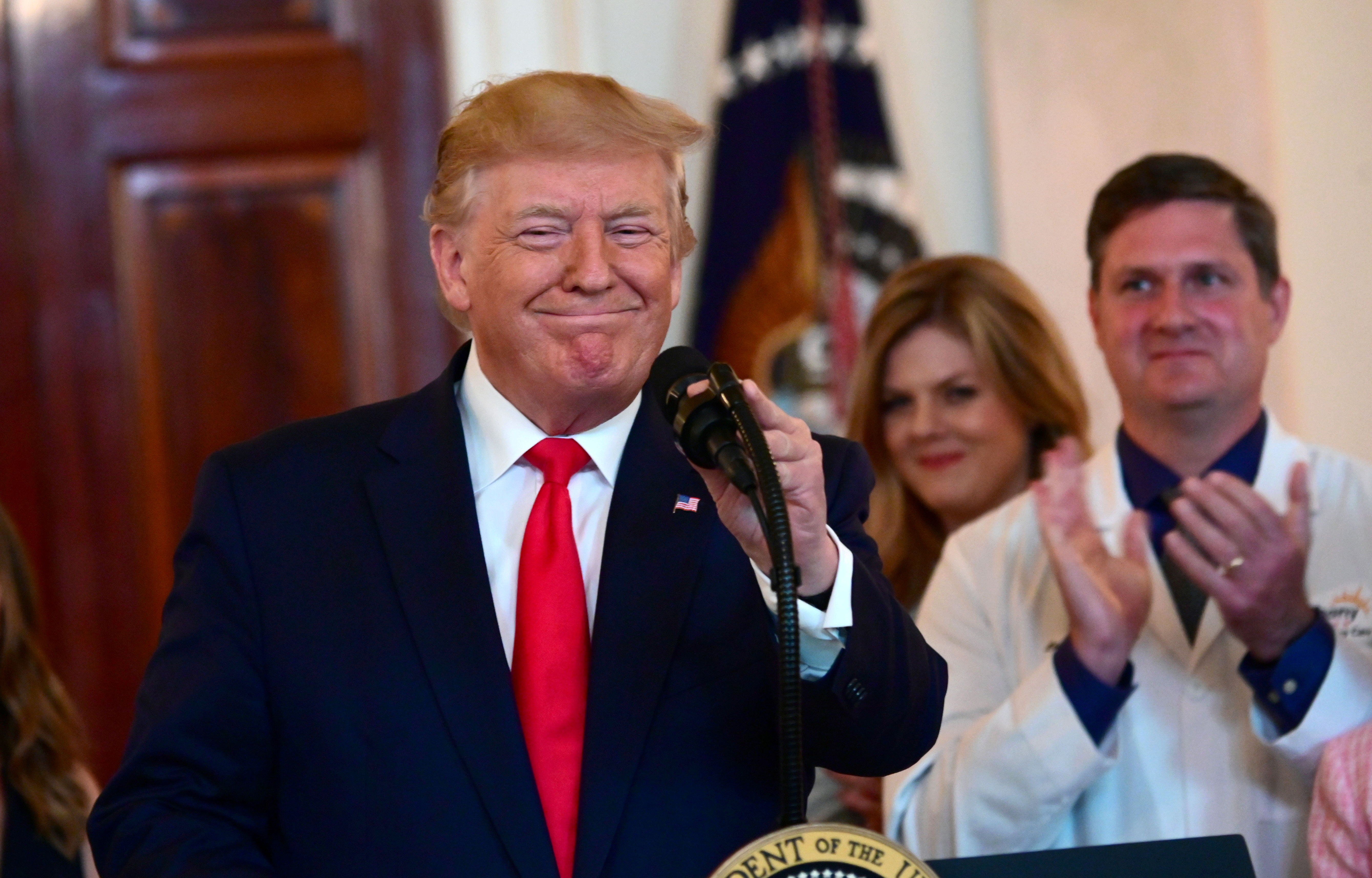 It sounds like an odd accolade for a U.S. president who once dubbed climate change a “Chinese hoax.” But a call from his administration to make federally funded research done by academics free could benefit the public good. The losers would be toll keepers like $48 bln RELX.

U.S. President Donald Trump speaks before signing an executive order aimed at requiring hospitals to be more transparent about prices before charging patients for healthcare services, at the White House in Washington, U.S. June 24, 2019.

The administration of U.S. President Donald Trump is weighing an executive order that would require the results of federally funded research be immediately available to the public for free according to an article in E&E News on Dec. 17. Currently, such research is available within a year of publication.

In response, the Association of American Publishers sent a letter to the White House signed by a coalition of more than 135 scientific research and publishing organizations opposing the move. They said it would “undermine American science, intellectual property and global competitiveness.” Several petitions by academics, and SPARC, a coalition of more than 200 academic and research libraries, wrote in support of the initiative to publish results openly and immediately.