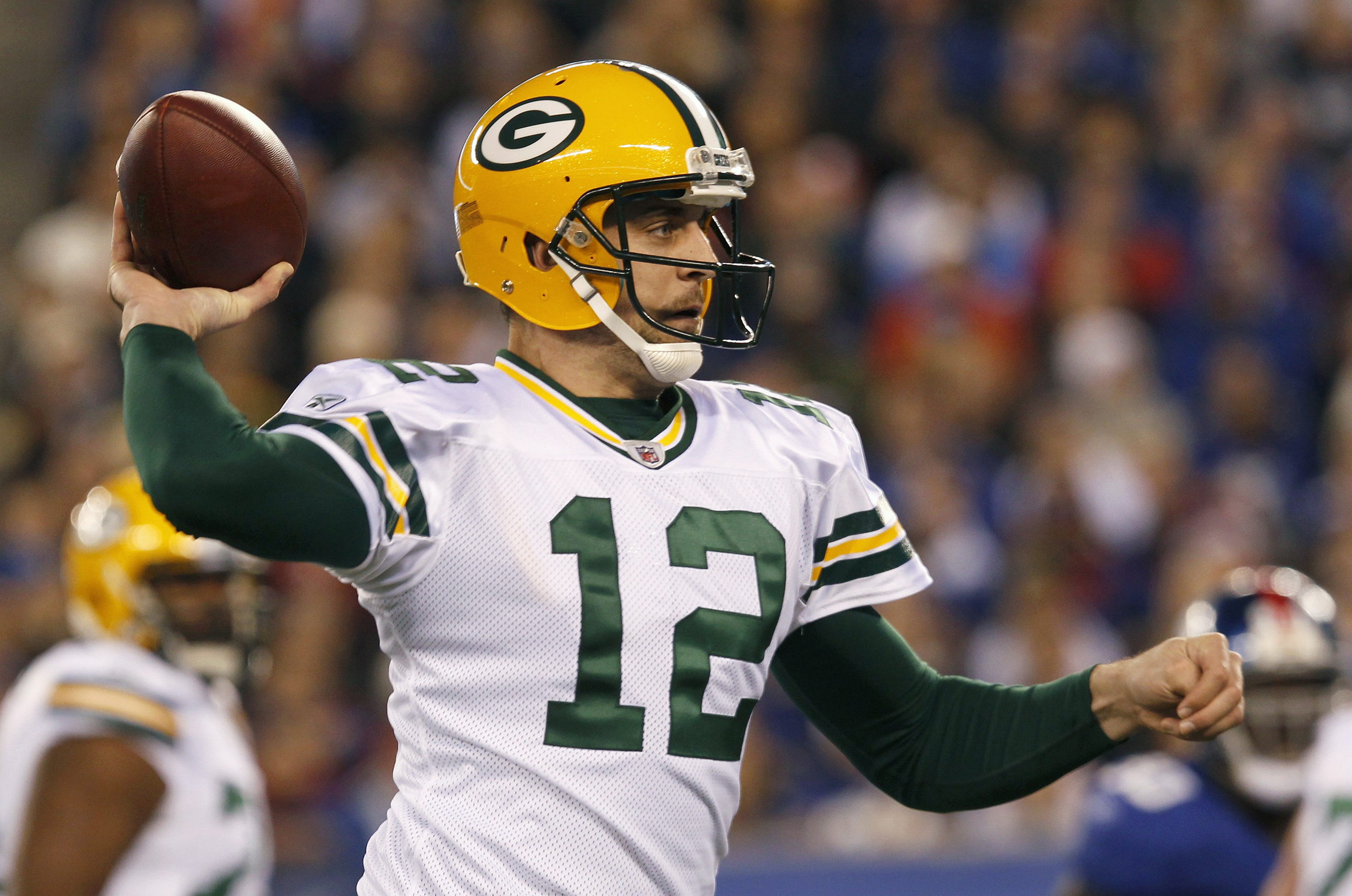 The Green Bay Packers are on some kind of streak. The venerable U.S. football team has followed up last year’s Super Bowl victory with 12 consecutive wins to start this season. It is now parlaying the local exuberance into an unconventional investment achievement.

Fans are being offered a rare chance to own a piece of the 92-year-old Packers. Shares are $250 apiece, with funds going to help improve the home stadium, Lambeau Field. It’s only the fifth time stock has been made available for purchase. Yet regardless of how many championship trophies the Packers may collect, it won’t make a lick of difference to shareholders.

Buyers get voting rights, an invitation to an annual meeting and a certificate suitable for displaying in the den. But the Packers pay no dividends and shares can’t be sold for profit or otherwise. They can only be transferred to immediate family members.

Still, if the Packers unload all 250,000 shares to Cheeseheads, as its fans are known, it will have raised nearly $63 million at no cost. Too bad the U.S. government – and European ones, for that matter – can’t finance budgets this way, issuing zero-coupon perpetuals, as Breakingviews suggested in a 2006 April Fool’s prank.

Of course, fans also have to pay a $25 handling charge on share purchases. They’ll get no extra access to tickets and the NFL technically can fine owners for certain bad behavior like publicly criticizing the team or betting on games.

But Packers stock shouldn’t be completely booed out of town. Though buying it amounts to a donation, the structure at least gives proud fans a tangible stake in the local champs. And while Packers shares can’t go up, they also can’t go down. Of the 1,253 stocks in the Nasdaq composite index around since the last time the team sold shares some 13 years ago, about half have declined in value, ignoring dividends.

Famed Packers coach Vince Lombardi once said if it doesn’t matter who wins or loses, then why keep score. As far as investing goes, the team has found a nifty way around the problem.

The Green Bay Packers on Dec. 6 kicked off a stock sale, offering 250,000 shares at $250 apiece. The shares confer voting rights but pay no dividend and can only be transferred to immediate family members.
Funds from the stock sale, the team’s fifth in its 92-year history and the first in nearly 15 years, are earmarked to help pay to expand Lambeau Field, where the Packers play their home games. The Packers are the only community-owned professional U.S. sports team.