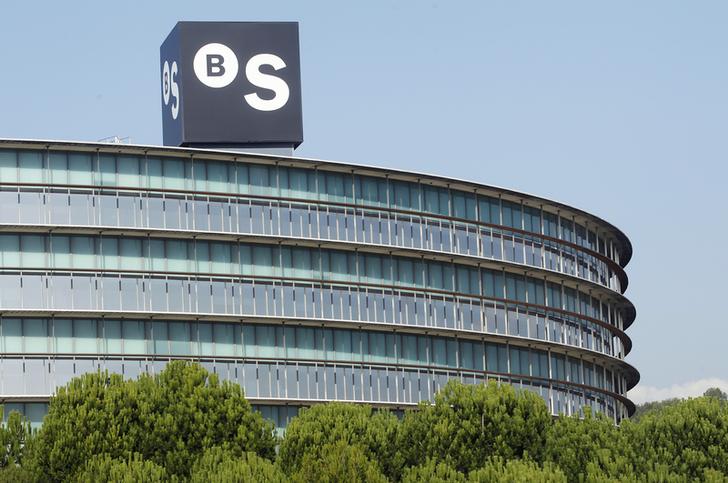 The recent government bond rally has been a godsend for Spanish lenders. But the carry trade has a limited shelf life and Spanish banks will have to seek profits elsewhere. With demand for credit still weak in Spain, that looks tough.

The logo of Banco Sabadell is seen on top of the company's headquarters in Sant Cugat, near Barcelona.

Spanish 10-year bond yields were 3.8 percent on Jan. 24, down from 4.15 percent at the start of the year. They hit a low of 3.655 percent on Jan. 20. Yields have fallen from a crisis peak of 6.7 percent in November 2011, shortly before the European Central Bank’s three-year liquidity injections.

Banco Sabadell reported a 2013 net profit of 247.8 million euros, against 81.8 million euros a year before. The result was helped in part by trading gains, which tripled to 1.48 billion euros from a year earlier.