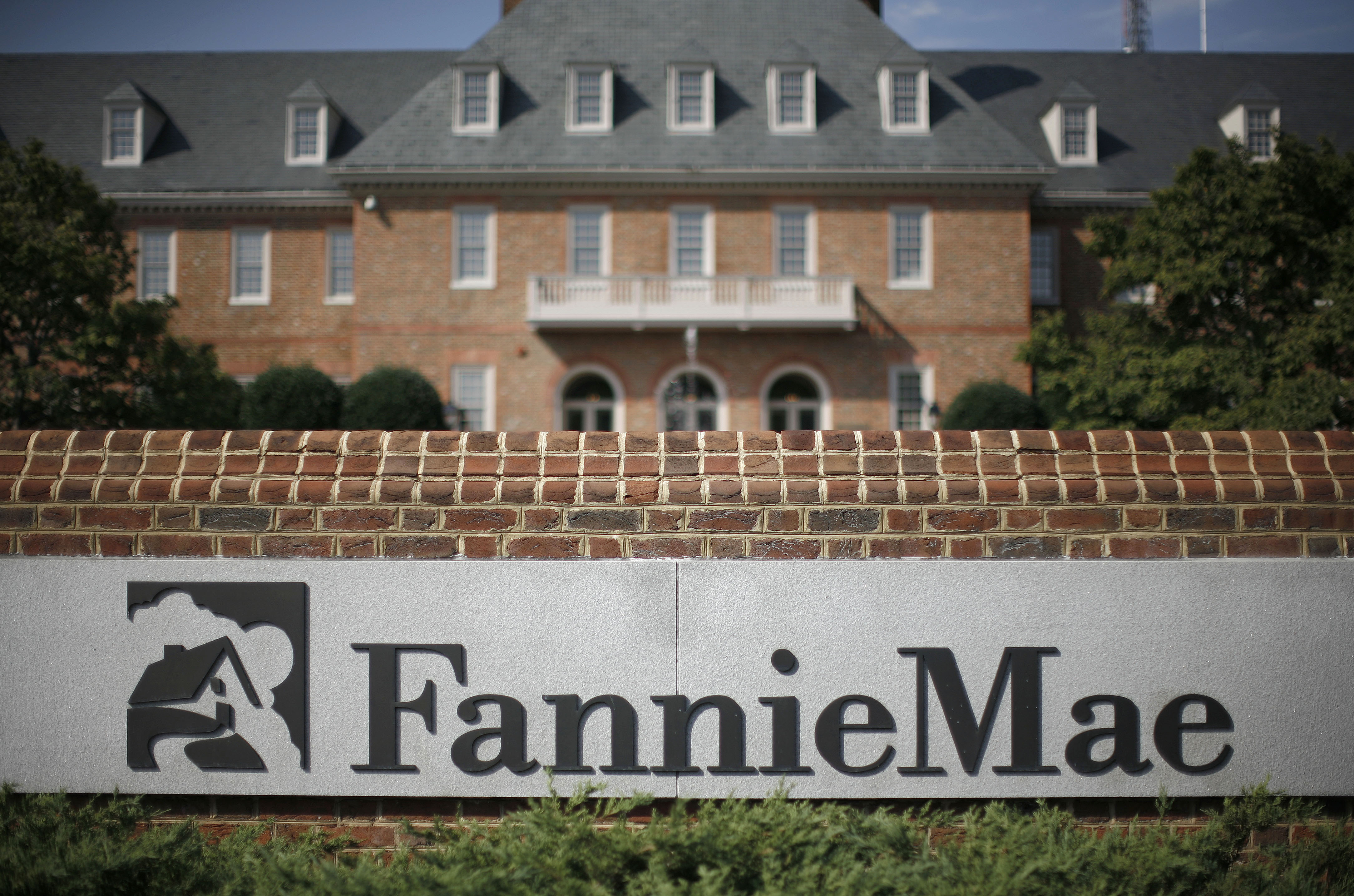 Treasury officials want to get Fannie Mae and Freddie Mac out of their post-crisis limbo and allow them to retain more capital. Their new plan has merit in that it doesn’t entirely hinge on a dithering Congress, and gives them a better chance of enduring the next downturn.

The U.S. Treasury Department on Sept. 5 released its plan to reform mortgage-finance firms Fannie Mae and Freddie Mac, which received a $187 billion bailout in relation to the 2008 financial crisis and have been under conservatorship ever since.

The firms would no longer have to send all their profit to Treasury, instead paying a periodic commitment fee to reflect taxpayers’ exposure in the event of a crisis. The exact capital and fee figures will be negotiated by Treasury and the Federal Housing Finance Agency, which regulates Fannie and Freddie.

Other recommendations would require congressional action, including introducing an explicit, paid-for guarantee of qualifying mortgage-backed securities, backed by the government and to be used only after significant private capital losses in “exigent circumstances.”

Under a 2017 agreement between Treasury and the FHFA, the firms can maintain a capital buffer of $3 billion to cover normal income fluctuations. At the end of June 2019, Fannie and Freddie had sent more than $300 billion in dividend payments to Treasury. The funds do not count as repayment of their government aid.