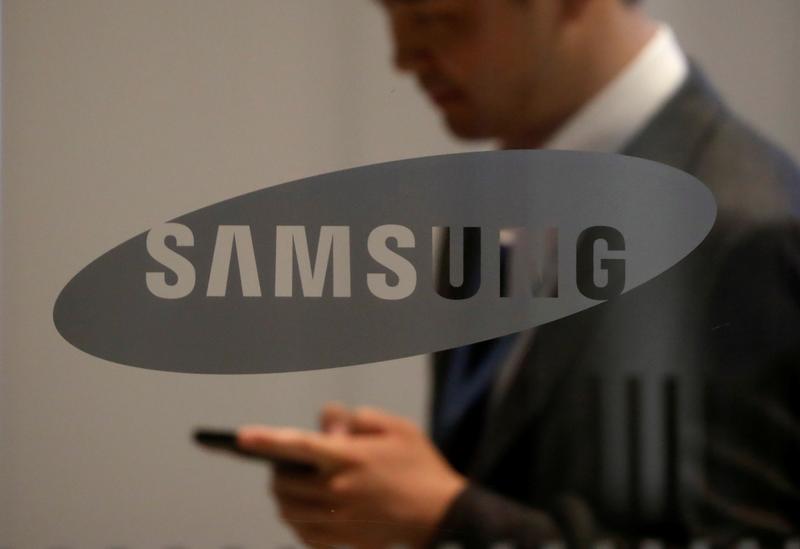 The conglomerate is in disarray: scion Jay Y. Lee is off the board of its $288 bln electronics business, and faces more jail time. Bosses at rival SK Group and autos empire Hyundai, meanwhile, are charging ahead in self-driving tech and other ventures. Korea Inc is due a shakeup.

Samsung Group heir Jay Y. Lee’s three-year term as vice chairman of Samsung Electronics ended on Oct. 26. He has not sought to remain on the board.

Lee, the de facto leader of the South Korean conglomerate, returned to court on Oct. 25 for the start of a bribery retrial after the country’s top court in August overturned his earlier conviction. He denies wrongdoing.

Lee has already served one year of detention, but walked free in 2018 after an appellate court halved his five-year jail sentence and suspended it for three years. However, Korea’s Supreme Court on Aug. 29 said the interpretation by the Seoul High Court on what constituted bribes by Samsung to then-President Park was too narrow.

In 2017, Lee was sentenced to five years in prison for bribing Choi Soon-sil, a friend of former President Park Geun-hye. It was part of a wider corruption scandal that led to Park's impeachment, removing her from office.