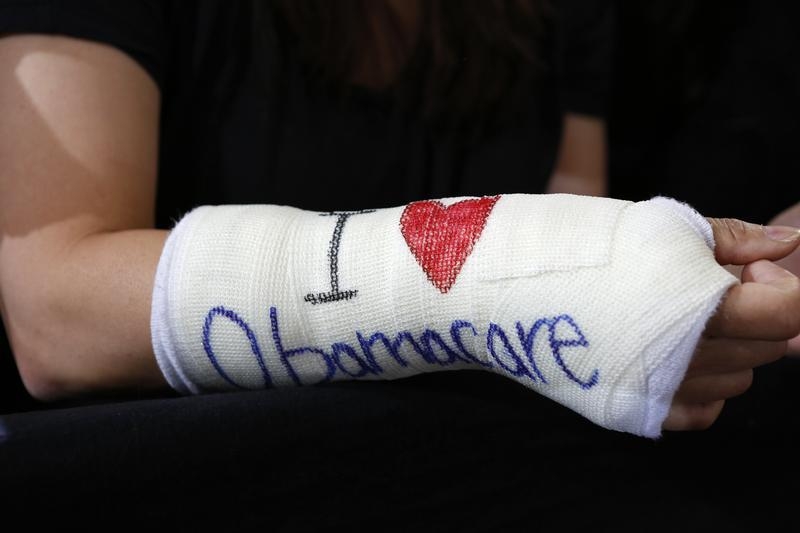 A rise in the percentage of insured Americans adds weight to government predictions that medical outlays will hit 20 pct of GDP by 2024. But global trends and basic economics offer powerful counterarguments. With Obamacare still kicking in, there’s plenty of reason for optimism.

The percentage of American citizens without health insurance decreased by 2.9 percentage points to 10.4 percent from 13.3 percent in 2013, according to figures released on Sept. 16 by the U.S. Census Bureau.

The study projects that healthcare expenditures will rise from 17.4 percent of the U.S. gross domestic product in 2013 to 19.6 percent in 2024. Medical outlays as a percentage of GDP had not risen since 2009.

Prior to 2009, healthcare spending grew steadily faster than did the underlying economy. In 1960, medical care accounted for 5 percent of GDP, according to the Centers for Medicare and Medicaid Services.