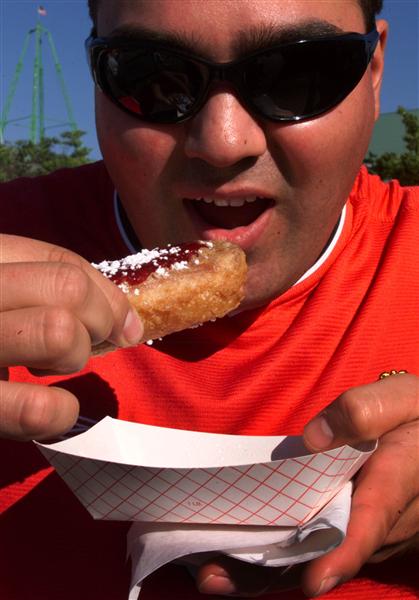 Wednesday marked a day of mourning for American junk food aficionados – and not for the first time. Hostess Brands, maker of the cream-filled bright yellow Twinkie snack, filed for Chapter 11 bankruptcy just three years after emerging from the court’s protection. That’s not just a kick in the gullet for Ripplewood Holdings, the private equity owner that sank $40 million into the baker last year. The company’s failure leaves a greasy stain on the American bankruptcy process itself.

Filing for Chapter 11 protection is supposed to give debt-laden companies a fresh start. General Motors, Chrysler, major U.S. airlines like United and others have used the courts precisely for this reason. It is easier to renegotiate labor contracts and ax unsustainable debt loads inside the courtroom. Hostess clearly didn’t go far enough in pruning its obligations the first time around. Its largest unsecured creditor isn’t a bondholder or bank; it is a pension fund. The company, in fact, blamed legacy pension and health benefit costs for its current predicament.

To be fair, Hostess isn’t the only repeat filer. Edward Altman, finance professor at New York University, tallies 215 so-called “Chapter 22” filings between 1984 and 2009. The main problem, it seems, is that companies are not emerging from bankruptcy in solid enough shape. One 2006 study found that firms had higher debt ratios compared with the industry standard even after substantially cutting their debt burdens in bankruptcy.

That’s hardly encouraging for firms like General Motors that have returned to the land of the living in recent years. Operating at a disadvantage when times are tough, especially if, like at Hostess, pension costs remain significant, is hardly ideal. Yet if a producer of baked staples like Wonder Bread and Ding Dongs can’t make it, investors should remain skeptical about just how effectively Chapter 11 can scrub away problems.

Hostess Brands filed for Chapter 11 bankruptcy on Jan. 11, the second time it has done so in nearly three years. The maker of Yodels, Wonder Bread, Twinkies and other baked goods blamed pension, health and welfare benefit costs for its inability to carry on as a going concern.

Monte Grubbs of Seattle, Washington sinks his teeth into a deep-fried Twinkie at the Puyallup Fair on September 18, 2002. Grubbs is one of thousands of attendees that eat some of the 3,000 of the newest U.S. junk food fad daily at the Puyallup Fair. Small business entrepreneurs Clint and Rocky Mullen created the deep fried, high-calorie incarnation of the notorious Twinkie snack cake. The Mullen's are scheduled to display their junk food creation on NBC's morning show Today on September 23.

Hostess Brands filed for Chapter 11 bankruptcy on Jan. 11, the second time it has done so in nearly three years. The maker of Yodels, Wonder Bread, Twinkies and other baked goods blamed pension, health and welfare benefit costs for its inability to carry on as a going concern.