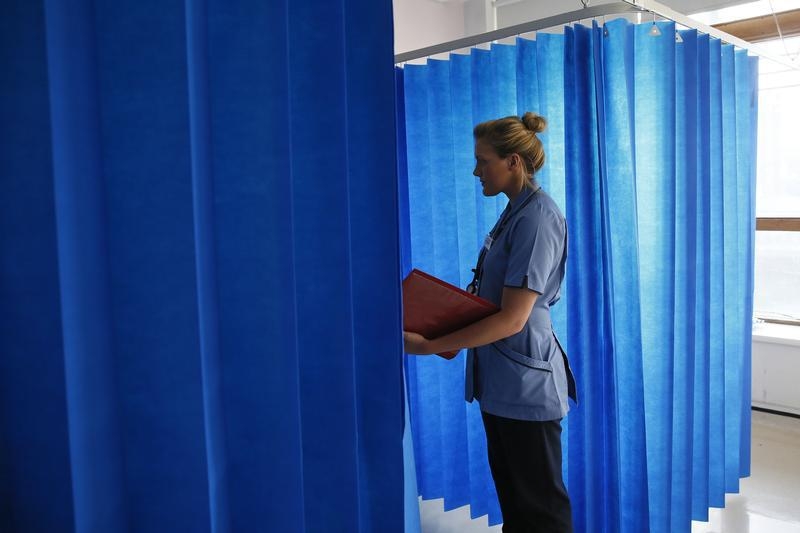 Hurried merger deals raise the odds of overpaying, buying a dog, or poor execution. The triple risk is multiplied when there’s a double gulp, with a second acquisition in the works. So it is with AmSurg, which wants to be king of U.S. doctor outsourcing. The $3.8 billion firm made an unsolicited $5.3 billion offer for TeamHealth while also backing its target’s agreed purchase of IPC Healthcare for $1.4 billion.

There are lots of U.S. companies providing doctors to hospitals, nursing homes and other medical facilities. The relatively large scale of both AmSurg and TeamHealth suggests they have mastered billing and collections using complicated IT systems. That makes them candidates to roll up smaller rivals.

AmSurg’s logic is that one firm is better than three. It thinks it can scrub away $70 million in costs every year from combining with TeamHealth, and it sees another $60 million in synergies from TeamHealth’s agreed deal with IPC plus at least $70 million in revenue gains. Taxed at a rough 20 percent and capitalized using a multiple of 10 makes those worth $1.6 billion, more than the roughly $1.4 billion premium AmSurg is offering.

But this financial logic is suspect. The market values of TeamHealth and IPC should already reflect the synergies in their merger, which was announced in August. Moreover, revenue synergies are less reliable than cost cuts. Strip out the TeamHealth-IPC synergies and half the touted top line boost, and the added value, at under $1 billion, falls short of what AmSurg is giving away to TeamHealth shareholders in the 36 percent premium. It may need to sweeten the offer to secure a friendly deal, too.

Then there are the practical challenges. Integrating two companies is difficult enough – especially if the buyer and target are a similar size, as AmSurg and TeamHealth were before the offer was made public. Adding a second acquisition to the mix, a kind of double Pac-Man maneuver, makes it even harder on managers. AmSurg’s CEO will retain his role, but other positions are up for grabs. Executives could easily spend so much time fighting for turf that they stop running any of the companies involved.

AmSurg on Oct. 20 revealed an unsolicited $5.3 billion offer, worth $71.47 per share, for TeamHealth, a rival in the business of sourcing physicians for U.S. hospitals. The cash and stock deal represents a 36 percent premium for TeamHealth shareholders based on the two companies’ closing share prices on Oct. 19.

The deal would result in each set of shareholders owning half of the combined company.