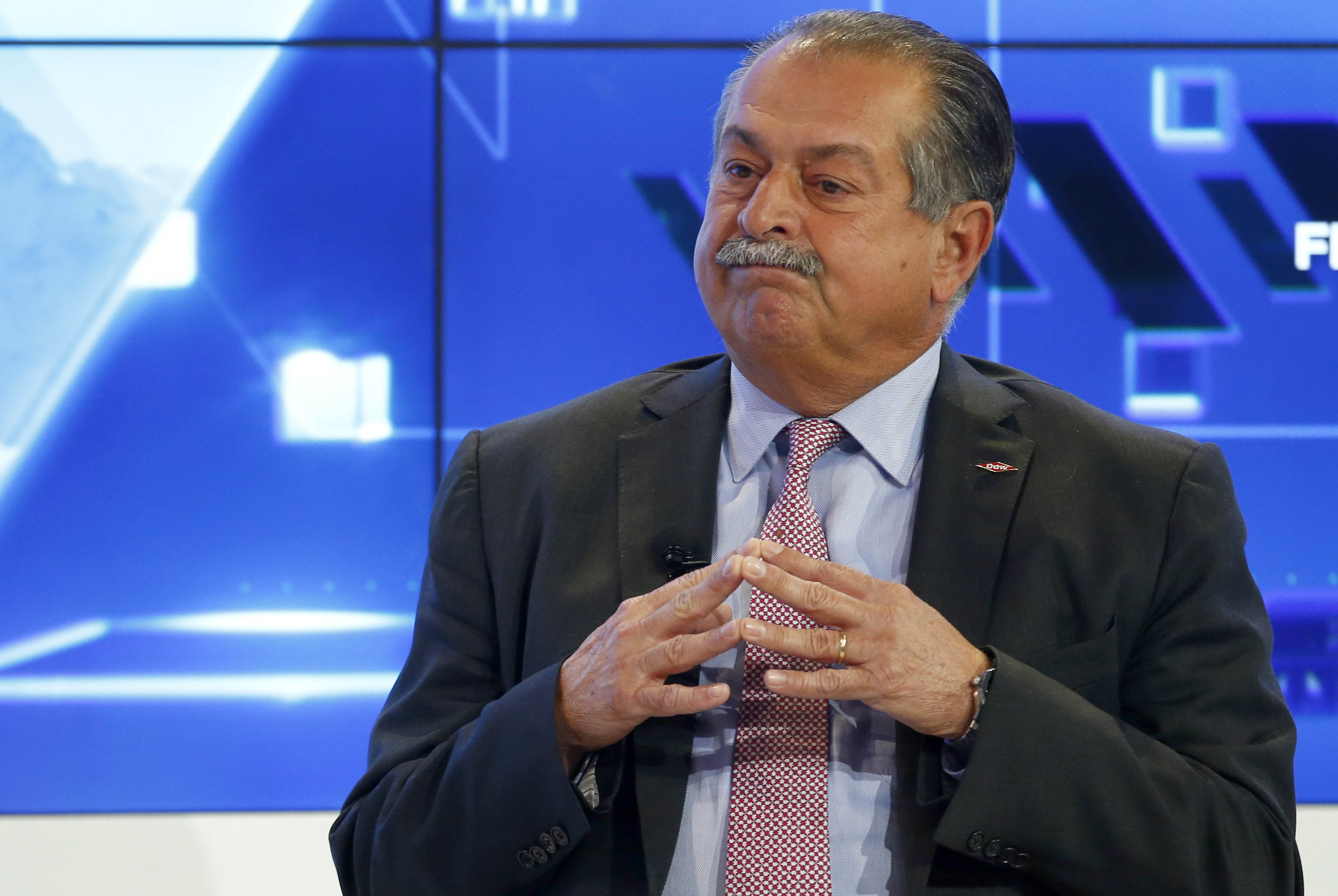 Andrew Liveris wanted the $150 bln union with DuPont, now under way. But Glenview Capital dislikes the recent extension of his tenure. Like Dan Loeb’s Third Point, the investor also wants tweaks to the post-merger breakup plan. The Dow CEO is stuck between his job and his vision.

Hedge fund Glenview Capital has joined Dan Loeb’s Third Point Capital in pushing for changes to the proposed merger of chemical companies Dow Chemical and DuPont, according to a June 27 story in the Wall Street Journal, which cited a letter sent by Glenview to its investors.

In December 2015, Dow Chemical and DuPont said they would merge in a deal then worth $130 billion. After combining, they intend to split into three separate publicly listed companies focused on agriculture, materials and specialty chemicals.

In late May, Third Point posted a presentation on its website suggesting the new DowDuPont could create an additional $20 billion of value by reshuffling its assets into different groups, including potentially splitting into six companies rather than three.

On June 28, Dow and DuPont said that the companies had hired consultancy McKinsey to review the plans for the combined company.

Glenview also criticized Dow’s decision to delay the exit of Chief Executive Andrew Liveris, according to the Journal. He had been due to retire from the company no later than this month.

On May 11, Dow said Liveris would stay on as executive chairman of DowDuPont from the time the merger closes – anticipated to be in August 2017 – until April 1, 2018. He would then remain as chairman before retiring on July 1, 2018.

Glenview’s letter says it owns about $1 billion of Dow stock, amounting to less than 1 percent of the company’s total value, the Journal reported.