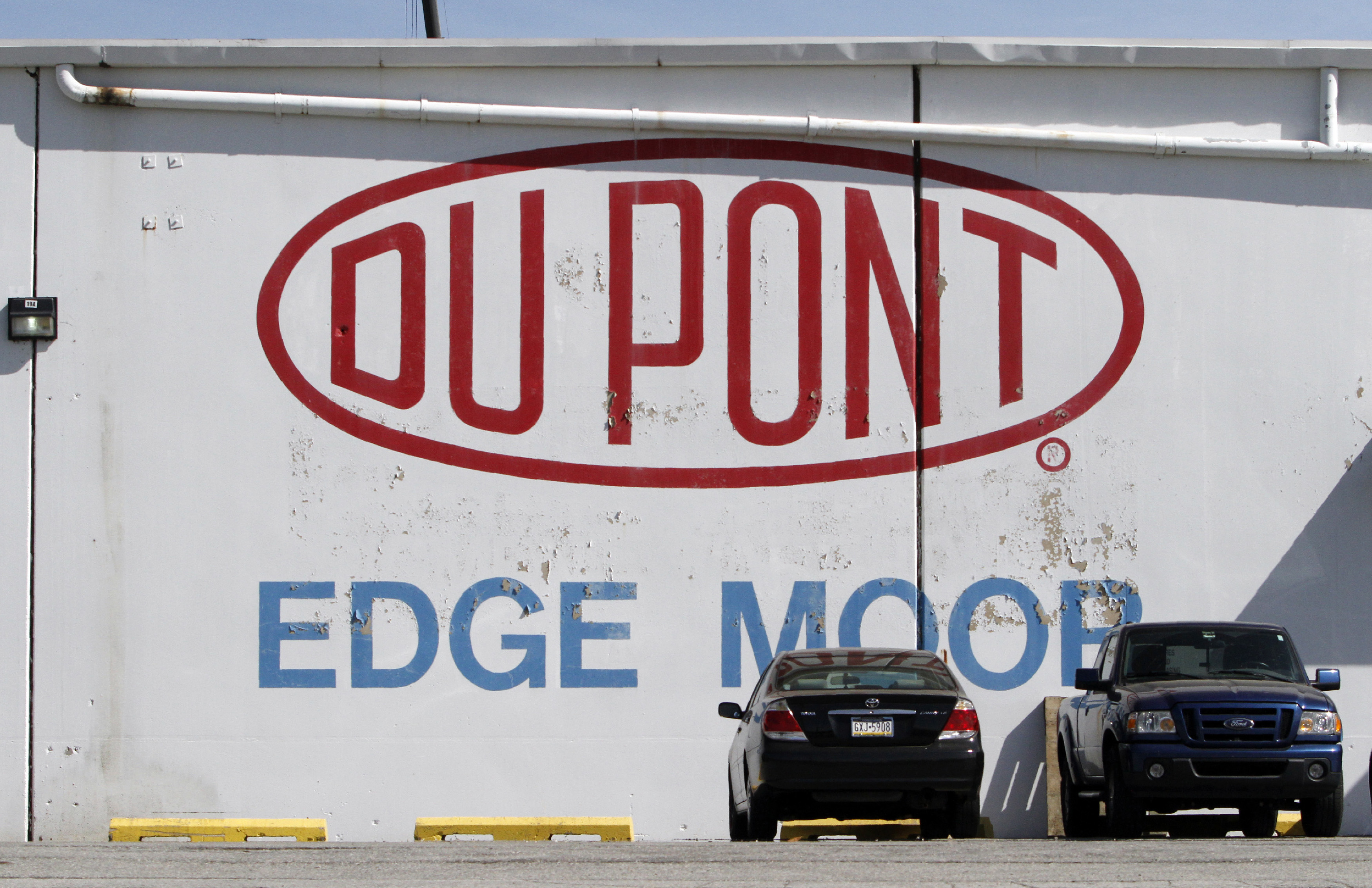 DuPont’s planned union with Dow Chemical looks like a tough nut for interlopers to crack. German chemical giant BASF is considering a counterbid for rival DuPont, according to Bloomberg. But tax benefits alone make the U.S. conglomerates’ $130 billion merger and expected breakup pretty close to ironclad.

Dow and DuPont agreed in December to a multipart transaction in which they would combine, cut costs and then split into three listed companies. The firms’ nearly equal market values and overlapping shareholders allowed them to structure the deal in a way that should avoid taxes on capital gains – a feat that BASF could struggle to match. The tax savings weren’t quantified but might far exceed the American companies’ target of $3 billion of annual cost savings, according to Reuters sources.

Derailing the merger would probably require BASF to offer a significant premium for DuPont – after covering the $1.9 billion break fee and any tax savings the Dow deal would have produced. The German conglomerate could struggle to pull all that off without destroying value for its own shareholders.

BASF’s strength in pesticides and other types of crop protection would complement DuPont’s valuable seeds business. The companies’ otherwise limited overlap, however, suggests the synergies from any deal between them would fall short of what a Dow-DuPont transaction could produce, according to Bernstein analysts.

The potential synergies of a BASF merger with DuPont would be up to $1.1 billion a year, the analysts estimate, while a Dow-DuPont union would conservatively produce $1.7 billion. Tax the BASF deal on a blend of the companies’ tax rates, apply a multiple of 10 and subtract $1.9 billion for the break fee, and the German company might struggle to justify paying 11 percent above DuPont’s market value before the Dow deal was announced. If BASF is looking for a transaction that stacks up on the raw numbers, it’s unlikely to get there.

The better option could be to wait until after Dow and DuPont merge and then bid for the agricultural chemicals business they plan to spin off. There might be complications, though. The spinoff could lose its tax-free status if the Internal Revenue Service concluded that a deal with BASF was discussed in advance. Closing the transaction at hand, rather than taking that risk, still seems the safest bet.

BASF is working with banks and advisers to assess the merits of making a counterbid for DuPont, Bloomberg reported on March 4, citing people familiar with the matter.

The German chemical maker has not made a decision about proceeding with an offer, and no formal approach has occurred, according to the report.

DuPont agreed in December to a $130 billion merger with fellow U.S. chemical giant Dow Chemical. They plan to combine their operations, then break into three separate, publicly listed companies.