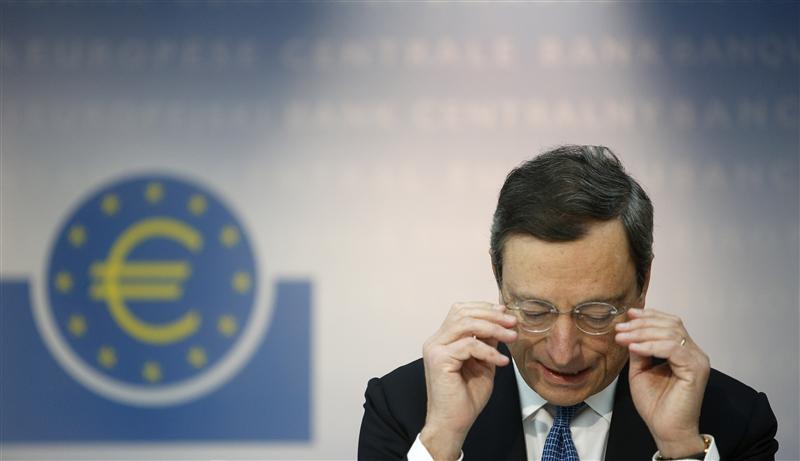 The central bank chief wisely avoided rate cuts or extraordinary measures. But he dodged the biggest storm in Europe right now, the IMF’s criticism of the Greek bailout. The ECB has a lot to be proud of, but reflection could teach useful lessons. It’s a good time to take stock.

The International Monetary Fund published on June 5 an “Ex-post Evaluation” of Greece’s first bailout, agreed in 2010. The paper highlighted errors made by the fund in its handling of the bailout, including how it underestimated the effect of austerity on Greece’s economy, lowered its standards to allow the bailout, and didn’t push hard enough for an early debt restructuring. The paper also criticised both the European Commission and the European Central Bank, which drew up the bailout with the IMF.
Mario Draghi, president of the ECB, said on June 6 that it was wrong to focus too much on the past.
“If this paper by the IMF, which I have read, besides being a mea culpa, identifies the reasons for mistakes that have been made an other things, we certainly have to take them into account in the future”, Draghi said at the ECB’s monthly press conference.
“Often, these mea culpa, are in fact I would call mistake of projection … namely that you tend to judge things that happened yesterday with today’s eyes… it’s always very hard to pass ex-post judgments on what happened four years ago. But having said that, more than looking backward, why don’t you look forward? And just take stock of the extraordinary progress and the positive route that’s been undertaken”.