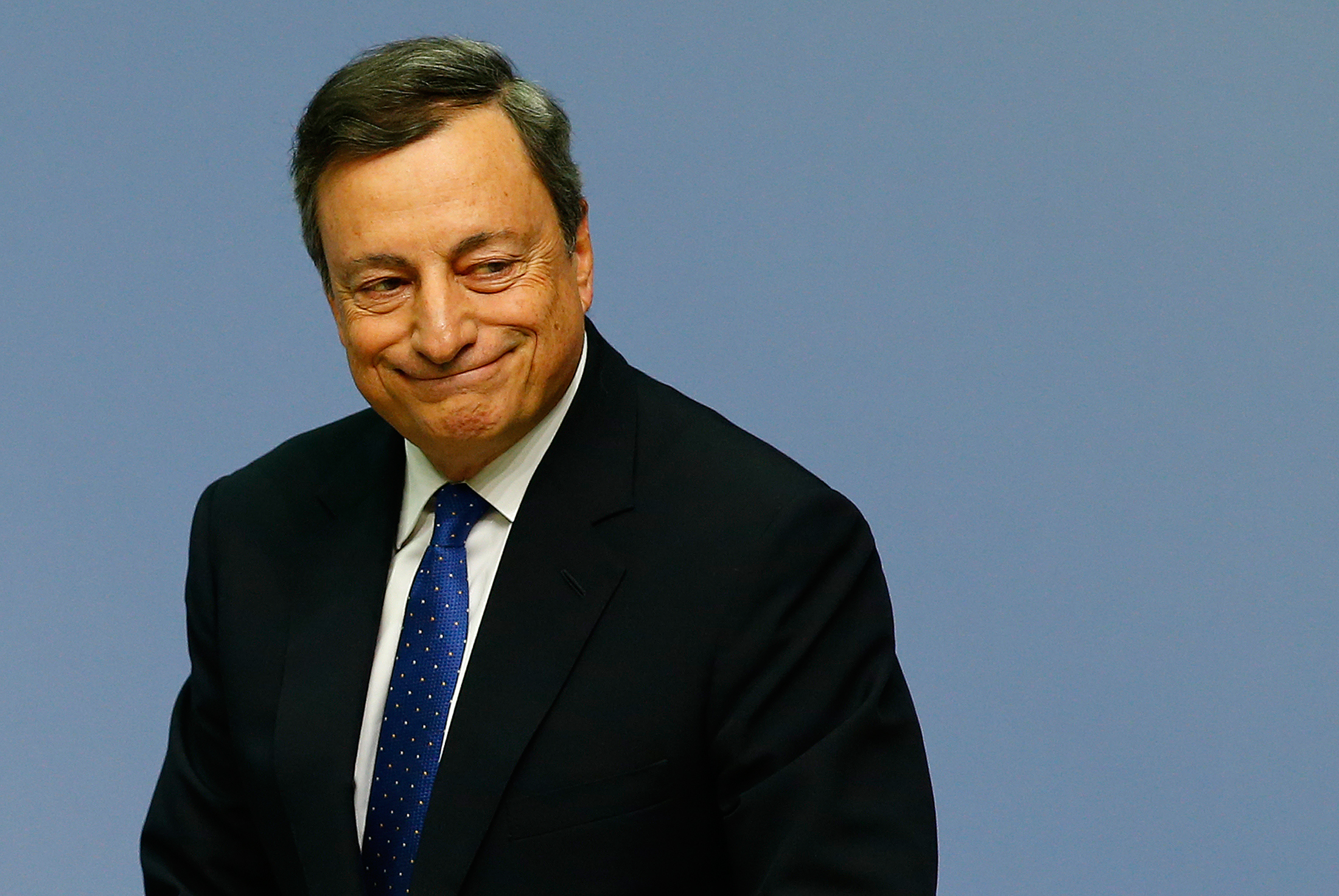 The ECB boss is extending the central bank’s asset buying until the end of next year but will unexpectedly reduce purchases from April. It may sound muddled. In fact, these and other changes give Draghi more scope to support markets throughout a politically fraught year.

The European Central Bank said on Dec. 8 that it will extend its asset buying programme until the end of 2017 and that it would cut its monthly purchases to 60 billion euros from April 2017. Economists had expected the central bank to extend its purchases for six more months, rather than nine, and anticipated that the amount purchased each month would remain unchanged.

ECB President Mario Draghi said the new plan could and would be reversed if required: “If, in the meantime, the outlook becomes less favourable or if financial conditions become inconsistent with further progress towards a sustained adjustment of the path of inflation, the Governing Council intends to increase the programme in terms of size and/or duration.”