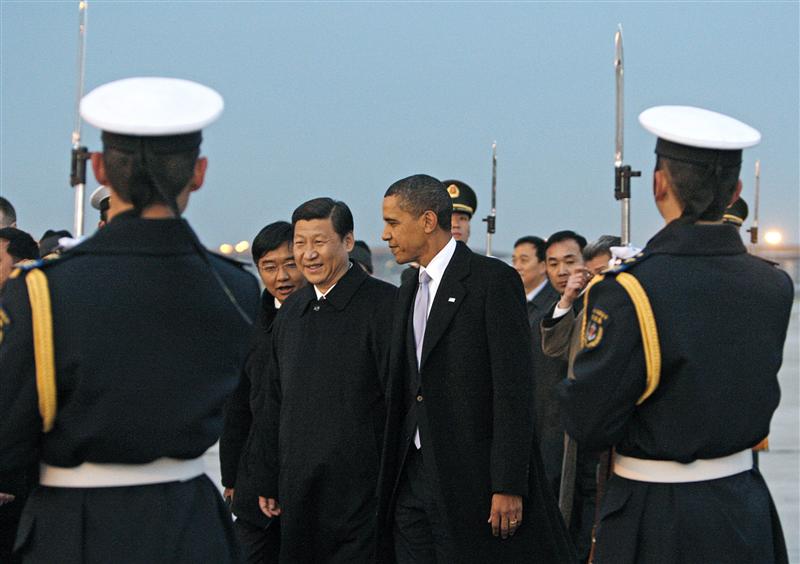 Vice President Xi Jinping may unveil a China joint venture for the creators of “Kung Fu Panda” as part of his U.S. tour. China’s $2 billion in annual cinema takings mean a back-row seat is better than nothing, but the deal does little to level the playing field for foreign media.

U.S. Dreamworks and a group of Chinese partners led by China Media Capital are expected to announce a joint venture this week during Chinese Vice President Xi Jinping’s trip to the United States, Breakingviews has learned. Xi will visit Los Angeles on Feb. 17.
The joint venture, called Dreamworks East according to Caijing magazine, which first reported on the deal in 2011, will produce movies and shows and build a theme park. Dreamworks was expected to take a minority in the venture, which would see a total investment of up to $2 billion over five years.
China’s TV broadcasting regulator ruled that foreign TV shows would no longer be aired during prime time, China Daily reported on Feb. 14. Foreign series must run no longer than 50 episodes and make up no more than 25 percent of programming each day.
China agreed to comply with the WTO’s 2009 rulings regarding its barriers to importing and distributing media content by March 2011. Since then, China has taken compliance steps with regard to the market access barriers on books, newspapers, journals, DVDs and music, but not theatrical films, according to a U.S. Trade Representative report in 2011.