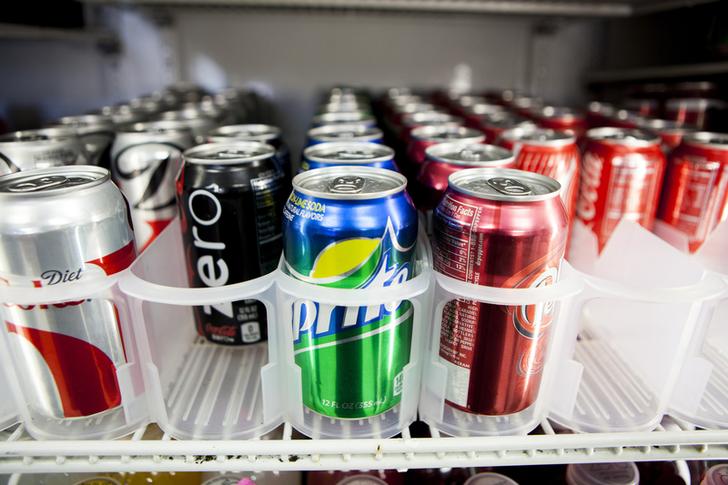 Rexam wants to go to the ball, but trustbusters might ruin the party. After a short flurry of talks, the board of the UK drinks can maker is recommending that shareholders accept a 4.3 billion pound cash and shares offer from U.S. rival Ball Corp. Small wonder, since the offer represents a full 40 percent premium to Rexam’s undisturbed market value. Add debt, and this equates to a generous-looking 10 times 2014 EBITDA.

For Ball, the deal also looks financially sound. Three years after completion, Ball says, the merged entity would save about $300 million in annual operating costs. Taxed and capitalised, that roughly matches the deal premium. Implementation costs will come to roughly a year’s worth of savings. Strategically, sharing manufacturing and design expertise will also be useful.

Competition problems, however, are daunting. It will probably take at least 12 months to get the required clearances. The two control about two-thirds of the market for metal drinks cans in Europe and North America. On the face of it, that’s an extraordinary concentration of market power, even if the analysis will differ market by market. So the deal could be blocked altogether, or only allowed to proceed with remedies that undermine the logic of the tie-up.

A 302 million pound fee – payable by Ball if antitrust authorities block the merger – signals Ball’s confidence that the deal will go through. But it also suggests Rexam’s board has serious doubts and believes shareholders need insurance against a potential veto.

The market clearly needs some further convincing. Rexam’s shares, as of early afternoon on Feb. 19, were trading roughly 10 percent below the implied offer price, which is 628 pence based on Ball’s Feb. 17 closing price. Given that consummation could take a year, Rexam’s shares would not be expected to hit the offer price now. But such a big gulf suggests success is not entirely assured.

Cans of soda are displayed in a case at Kwik Stops Liquor in San Diego, California February 13, 2014.

Ball, the U.S. drink cans manufacturer, offered to buy British rival Rexam for around 4.3 billion pounds in cash and shares. Rexam investors would receive 407 pence in cash, and 0.04568 of a new Ball share, for every Rexam share held.

Rexam said the offer, which is recommended by its board, implies an enterprise value of 10 times 2014 EBITDA. This comes a fortnight after Rexam first revealed the duo were in talks about a potential takeover.

Ball agreed to pay Rexam shareholders 302 million pounds – or about 7 percent of the offer value – if the merger is blocked by competition authorities. If completed, Ball said it expects to generate $300 million (194 million pounds) of annual cost savings.