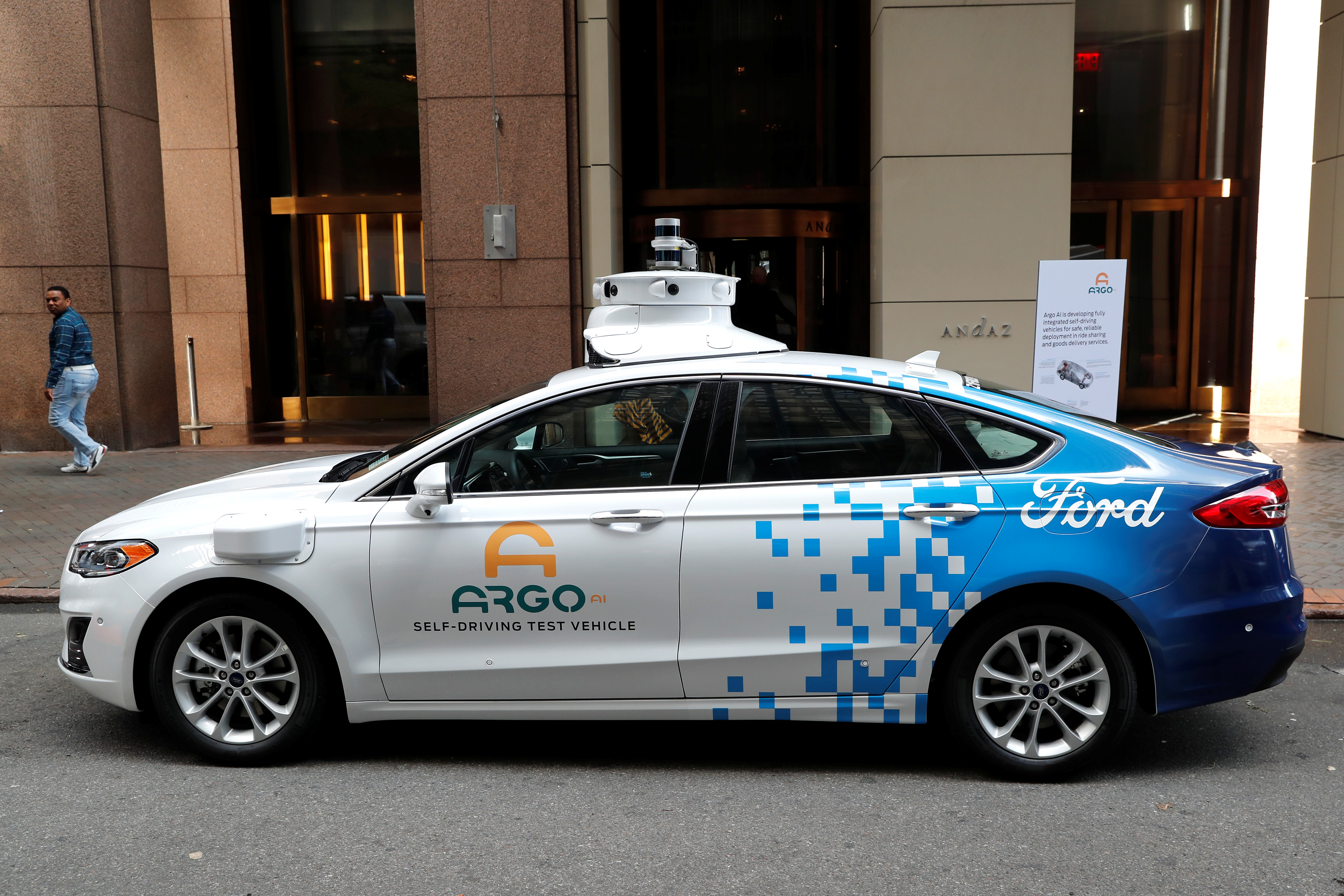 Ford and VW value their new autonomous-car joint venture at more than $7 bln. SoftBank and others peg GM’s similar division at $19 bln. Yet estimates on revenue and timing are all over the map. And Google’s Waymo is leading on several metrics. Their real worth could be anywhere.

Ford Motor and Volkswagen on July 12 unveiled a partnership to develop electric and autonomous vehicles. The two had first publicly broached the idea at the North American International Auto Show in Detroit in January.

The self-driving part of the deal puts an enterprise value of more than $7 billion on Ford’s Argo AI division. VW is folding its own unit, Autonomous Intelligent Driving, valued at $1.6 billion, into Argo and will buy $500 million-worth of Argo shares from Ford over the next three years. The German carmaker will also provide $1 billion to fund Argo’s operations.

The two automakers will have equal stakes in the startup, together comprising a majority. Argo’s founders, including Chief Executive Bryan Salesky, and employers will also own part of the company. Exact stakes have not yet been disclosed.

Ford will also use VW's electric-vehicle design to build at least one high-volume, fully electric vehicle for its European customers starting in 2023. Ford hopes to build more than 600,000 electric vehicles in Europe over six years, sourcing components and the vehicle underpinnings from VW.