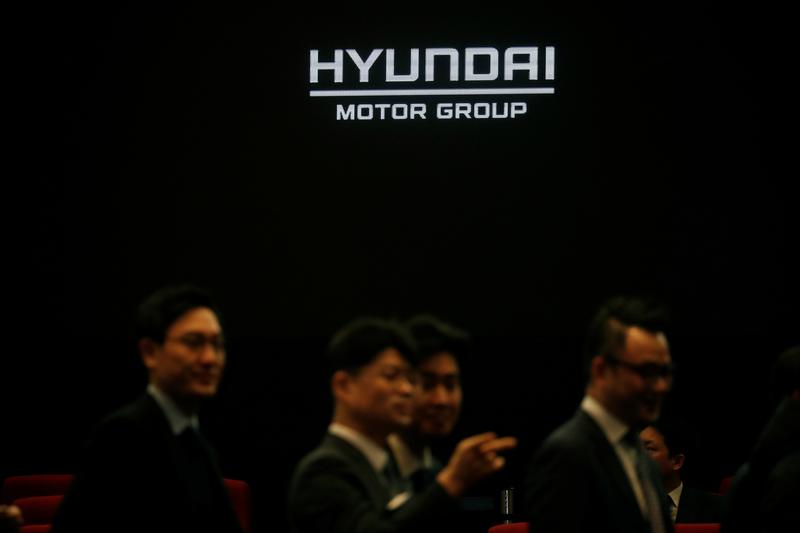 The Korean conglomerate’s auto-parts unit has offered less than half the $2.2 bln dividend wanted by pushy Elliott. Meanwhile, Hyundai’s carmaker rejected another of the activist’s proposals. Stingier options may cost it investor support when it comes to a broader restructuring.

The company's plan broadly rejects demands from U.S. hedge fund Elliott Management, which has called for 2.5 trillion won of dividends. The activist investment firm has also put forward its own nominees to the Hyundai Mobis board.

Hyundai Mobis is scheduled to hold an annual shareholder meeting on March 22, when shareholders will vote on the respective proposals.