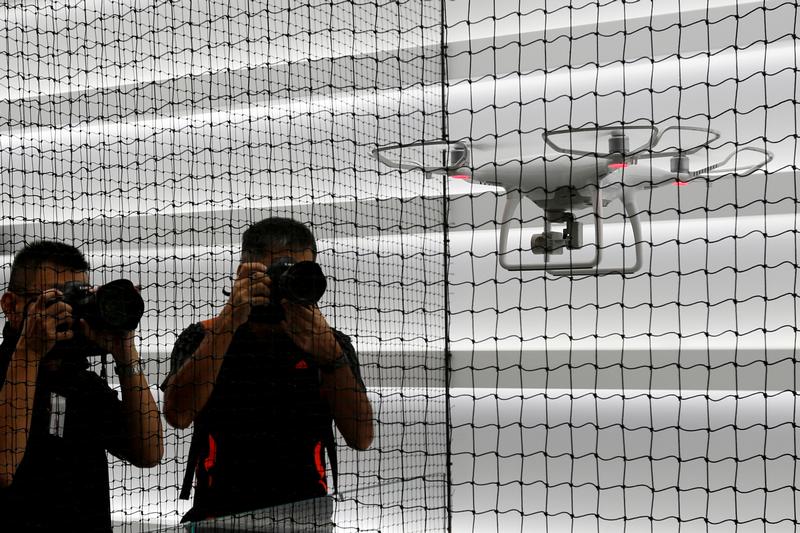 Today’s market mainly targets hobbyists. That will change in 2017, as countries clear up legal uncertainty and big corporations turn to commercial drones for everything from crop-dusting to parcel delivery. Tech groups from Intel to Chinese unicorn DJI should benefit.

Amazon Chief Executive Officer Jeff Bezos on Dec. 14 announced on Twitter that the company had completed its first ever drone delivery a week earlier. The trial service, called Amazon Prime Air, aims to deliver packages up to 5 lbs (2.27 kg) in 30 minutes or less using small drones. It is currently being trialled in the United Kingdom only.

The market for consumer drones will reach $1.6 billion in sales in 2016, according to estimates from IHS Markit. Professional drones, used by companies for commercial use, will reach $500 million.

By 2020, roughly $127 billion worth of labour and business services could be replaced by drones, according to a May report from consulting firm PricewaterhouseCoopers. A separate report released the same month from Grand View Research projected annual sales of consumer drones globally at just $4.2 billion by 2024.