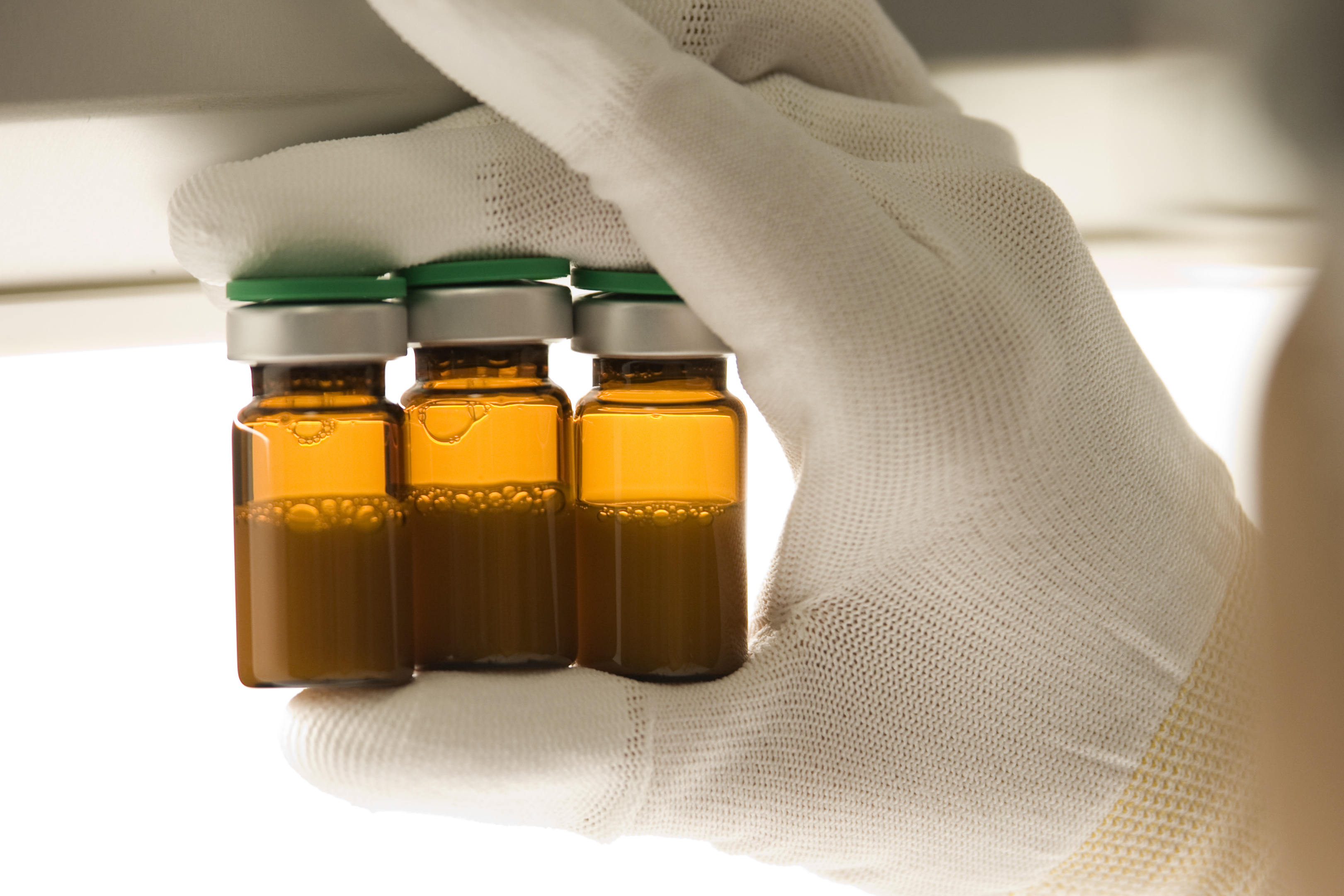 An antitrust probe is the caboose of the drug consolidation train. U.S. prosecutors are investigating Mylan, Allergan and others for colluding over generic-medicine prices. Lawmakers are on the case, too. But seeming cooperation on raising the cost to consumers may simply be the natural consequence of a big reduction in competition.

Mergers have been rife in the healthcare industry, with a record $368 billion worth of deals announced in the sector last year alone, according to Thomson Reuters data. That’s more than twice the average annual figure for the preceding decade. Makers of cut-price generic pills were among the busiest.

That has raised suspicions that survivors have used M&A as a way to create cartels and illegally raise prices. Generic drugs are a huge market, with some $85 billion of annual U.S. sales. Some of the price increases have been eye-catching: the Government Accountability Office found about one-fifth of the generic drugs it surveyed had at least one 100 percent price increase over five years. So it’s hardly surprising the industry has attracted the attention of both law enforcers and politicians.

Proving wrongdoing will be difficult, though, requiring, perhaps, incriminating email or other correspondence. But there may be nothing nefarious going on. Many generic drugs have only a few – or even one – producer. So a firm may simply raise prices of its own accord; rivals, if any, may simply follow suit.

Competition would be the best remedy. Prices fall steadily as the number of producers rises, according to the FDA. Multiple barriers, however, inhibit the invisible hand from working. While regulators have been speeding up approvals, there’s still a backlog of about 3,000 generic drugs awaiting authorization, with the median time measured in years. That’s partly excusable: it is difficult but also necessary to scientifically prove a drug works properly.

Manufacturing drugs is also a gigantic headache. Drugs can be complex to make and errors can have deadly consequences. Regulators and companies therefore have understandable incentives to be conservative about producing new drugs. Some drug sales may be too small to attract rivals, too, or safety conditions attached to them mean producers can prevent rivals from getting samples to prove equivalency. That leaves prosecutors and lawmakers with a lot of hoops to jump through to make their case.

A laboratory technician displays vials of influenza A (H1N1) Humenza monovalent vaccine at the Sanofi Pasteur plant in Val-du-Rueil, near Rouen, October 19, 2009.

On Nov. 3, U.S. Senator Bernie Sanders and Representative Elijah Cummings called on federal regulators to investigate whether Sanofi, Eli Lilly, Merck and Novo Nordisk colluded on setting prices for insulin and other diabetes drugs. The two sent a similar letter last fall calling for an investigation into price increases in generic drugs.

Separately, U.S. prosecutors could file charges by the end of the year in a criminal investigation into price collusion by generic-drug makers, according to a Bloomberg story on Nov. 3. Several firms, including Allergan, Endo International, Mylan and Taro Pharmaceutical Industries, had previously disclosed that they had received a subpoena from the Justice Department.