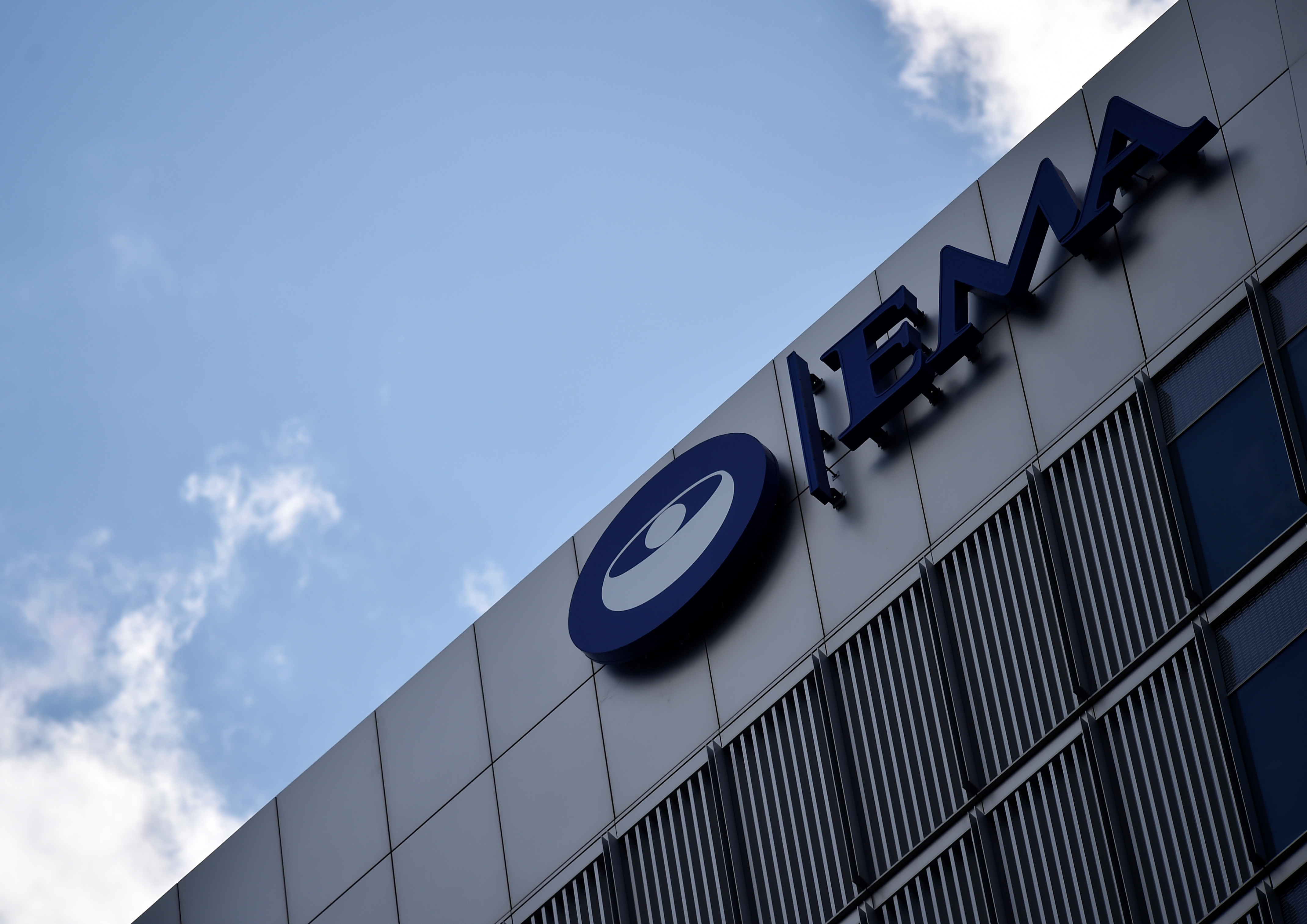 The European Medicines Agency is embroiled in a legal fight to scrap a lease on its UK headquarters. Its argument, that Brexit was an unforeseeable event, looks weak. But even if the regulator loses the case, its actions offer a grim prognosis for London office property.

The European Medicines Agency and Canary Wharf Group will this week begin a court hearing to determine whether the regulator can exit a lease on its London headquarters, according to two people familiar with matter.

The medicines regulator, which is moving from London to Amsterdam because of the UK’s decision to leave the European Union, signed a 25-year lease in 2014 on a property in the Canary Wharf district of east London. It now argues Brexit amounts to an unforeseen event of “frustration” of the lease, according to a person familiar with the case.