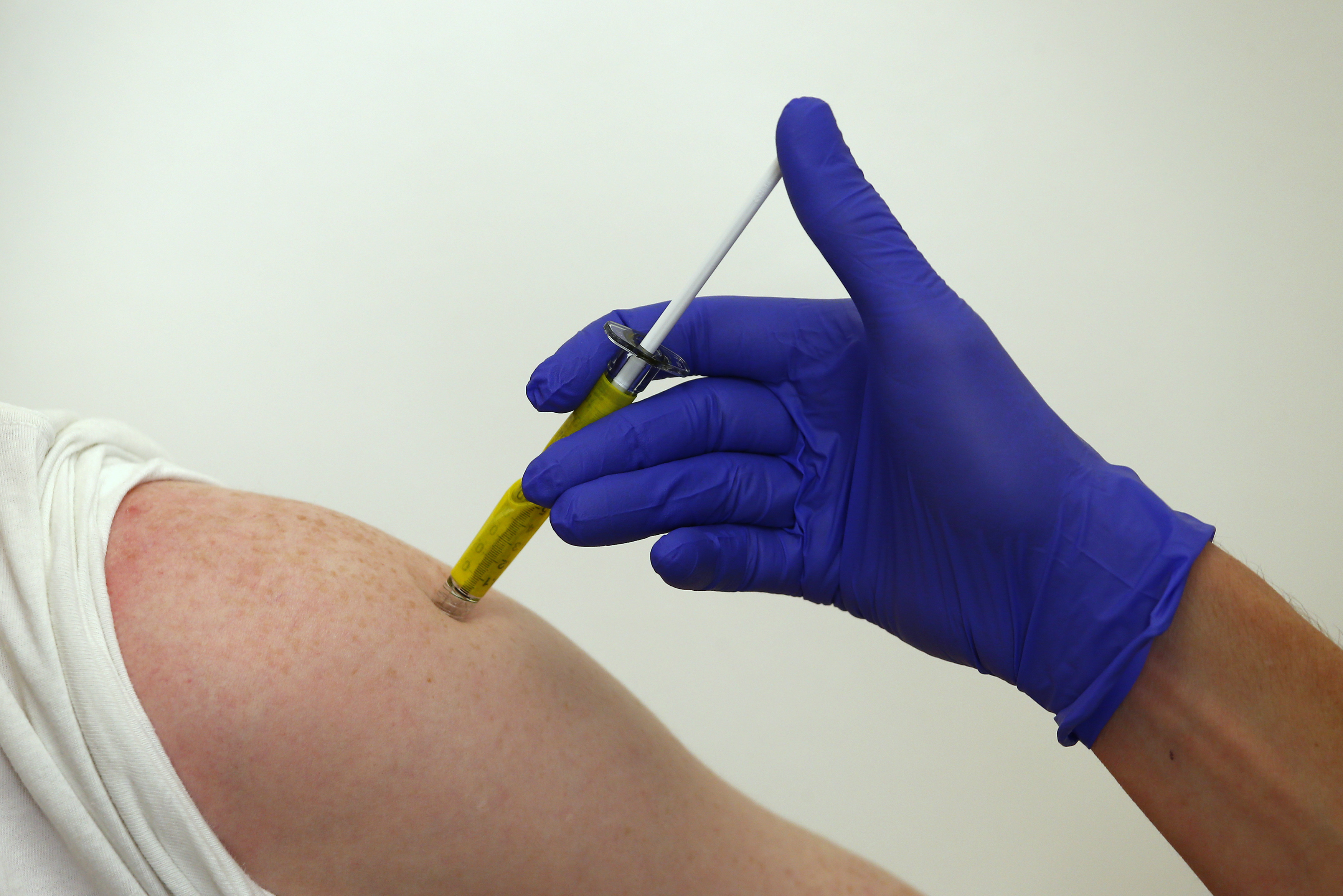 Pharma groups aren’t publicly threatening to pull staff out of the UK. But they could. Britain is a laggard in healthcare investment, and Brexit gives them negotiating power – especially after Prime Minister Theresa May’s gushing endorsement of the industry.

Britain’s pharmaceutical sector employed 88,000 people in developing and manufacturing drugs in 2015, and 107,000 including companies that supply services to them, according to a government report.

The United Kingdom invests 1.7 percent of GDP in research and development through both public and private funds, below the Organisation for Economic Co-operation and Development (OECD)average of 2.4 percent, according to a government paper on Jan. 23. Its spends 8.5 percent of GDP on healthcare products, according to an OECD report in 2015, less than the average of 8.9 percent and below countries including Finland, Belgium and Denmark.

Prime Minister Theresa May highlighted the importance of the pharmaceutical sector to the UK in a speech in 2016, when she criticised the previous government for “almost” allowing the sale of AstraZeneca to Pfizer in 2014.

“It is hard to think of an industry of greater strategic importance to Britain than its pharmaceutical industry,” May said in the speech on July 11, before she was appointed as prime minister. “And AstraZeneca is one of the jewels in its crown.”

Theresa May promised on Nov. 21 to commit an extra 2 billion pounds a year in research and development investment by 2020.