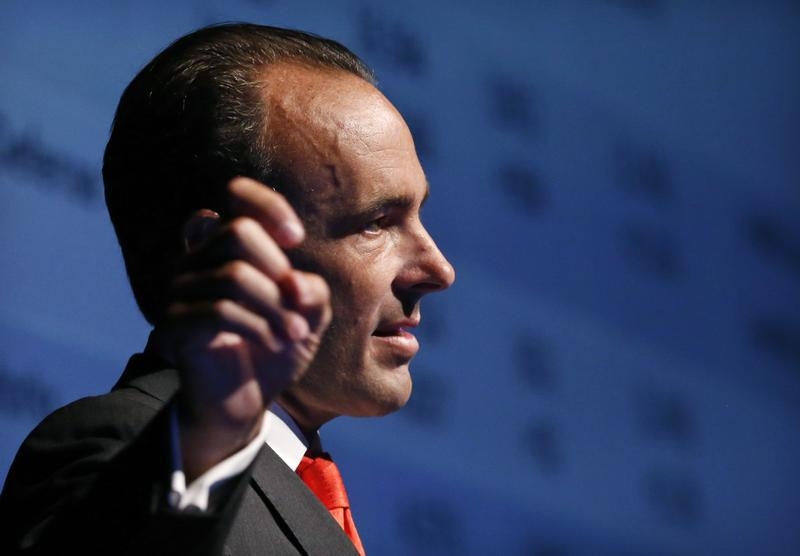 Drugmakers make unlikely candidates for the next big short. Kyle Bass, a hedge fund manager who bet successfully on a U.S. housing crash, is targeting pharmaceutical companies worth a combined $450 billion in market capitalization. A new method of challenging patents gives him a tool. But it’s not clear how his firm, Hayman Capital, has a leg up on existing, aggressive and experienced generic firms.

Dallas-based Bass has already drawn blood. Acorda Therapeutics saw its stock fall almost 10 percent on news of his challenge Tuesday. The $1.6 billion biotech gets nearly all its revenue from Ampyra, a treatment for multiple sclerosis. If cut-price competition emerges sooner than expected, the company would be hurt badly.

Hayman is using a newish process called “inter partes review.” If the U.S. Patent Office accepts the petition, one of Acorda’s patents might be disallowed within the next year for the obviousness of its technology. That’s possible, because the key molecule in its treatment was used for decades as bird poison. Acorda figured out how to modify the drug, and use it safely and effectively.

Bass isn’t alone in pecking at Acorda. Eight generic firms are challenging Ampyra’s patents in court. Instead of betting on Acorda’s stock falling, they want to launch their own cut-price versions of the drug. There are big profits for the generic company that gets the kill – rivals have to wait six months to start selling their own copycat.

The hedge fund’s strategy has a few pluses. Generic drug firms are reluctant to use inter partes review because they want the six months of exclusivity from a successful court challenge. It’s possible the patent office will be more likely to overturn patents.

Yet the market isn’t obviously inefficient. Generic firms have plenty of capital, incentive and experience to take on drug companies. Hayman’s inter partes review tool is also limited. The patent agency will only examine claims of obviousness. Even if he succeeds against Acorda, its drug will still have four patents protecting it against generic competition until 2027. This all explains why Acorda has since regained about a third of its initial losses.

Bass’ initial success will surely encourage more of these challenges, however. Companies with blockbuster, high-priced therapies developed from molecules discovered decades ago, such as Celgene and Biogen Idec – both worth over $90 billion – are probably next in his line of fire.

Hayman Capital, a Dallas-based hedge fund run by Kyle Bass, on Feb. 10 challenged a patent held by Acorda Therapeutics on Ampyra, its treatment for multiple sclerosis. Bass gave a presentation in January in which he said he would challenge patents held by drug companies with a combined market value of some $450 billion. Acorda stock fell 10 percent on the news.

Hayman is challenging the patent under “inter partes review” at the U.S. patent office. This is a new route for revoking intellectual property; however a petitioner can only challenge a patent on grounds of obviousness.