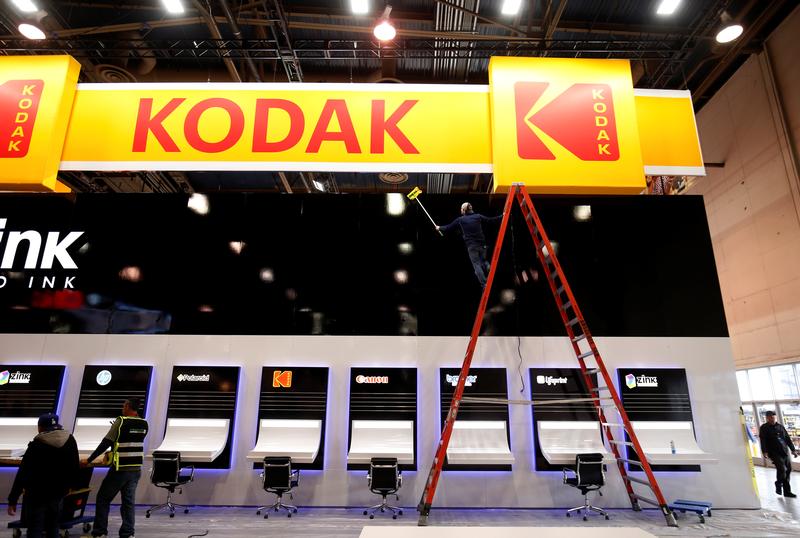 Kodak shares tripled on news Uncle Sam lent it money to produce generic-medicine ingredients. The imaging firm enjoyed a similar bump after launching a cryptocurrency. That fell flat. This is closer to its roots and could be a good step. But the exuberance is likely to fade.

A worker cleans a Kodak booth at the Las Vegas Convention Center in preparation for 2019 CES in Las Vegas, Nevada, U.S. January 6, 2019.

Eastman Kodak received a $765 million loan to help produce ingredients for drugs, the U.S. International Development Finance Corporation said on July 28. The loan, which was extended to the company under the Defense Protection Act, according to the Wall Street Journal, is meant to help the United States reduce reliance on drugs from China and India.

In January 2018, shares of the company more than doubled after it said in a statement it was launching a cryptocurrency, KodakCoin.