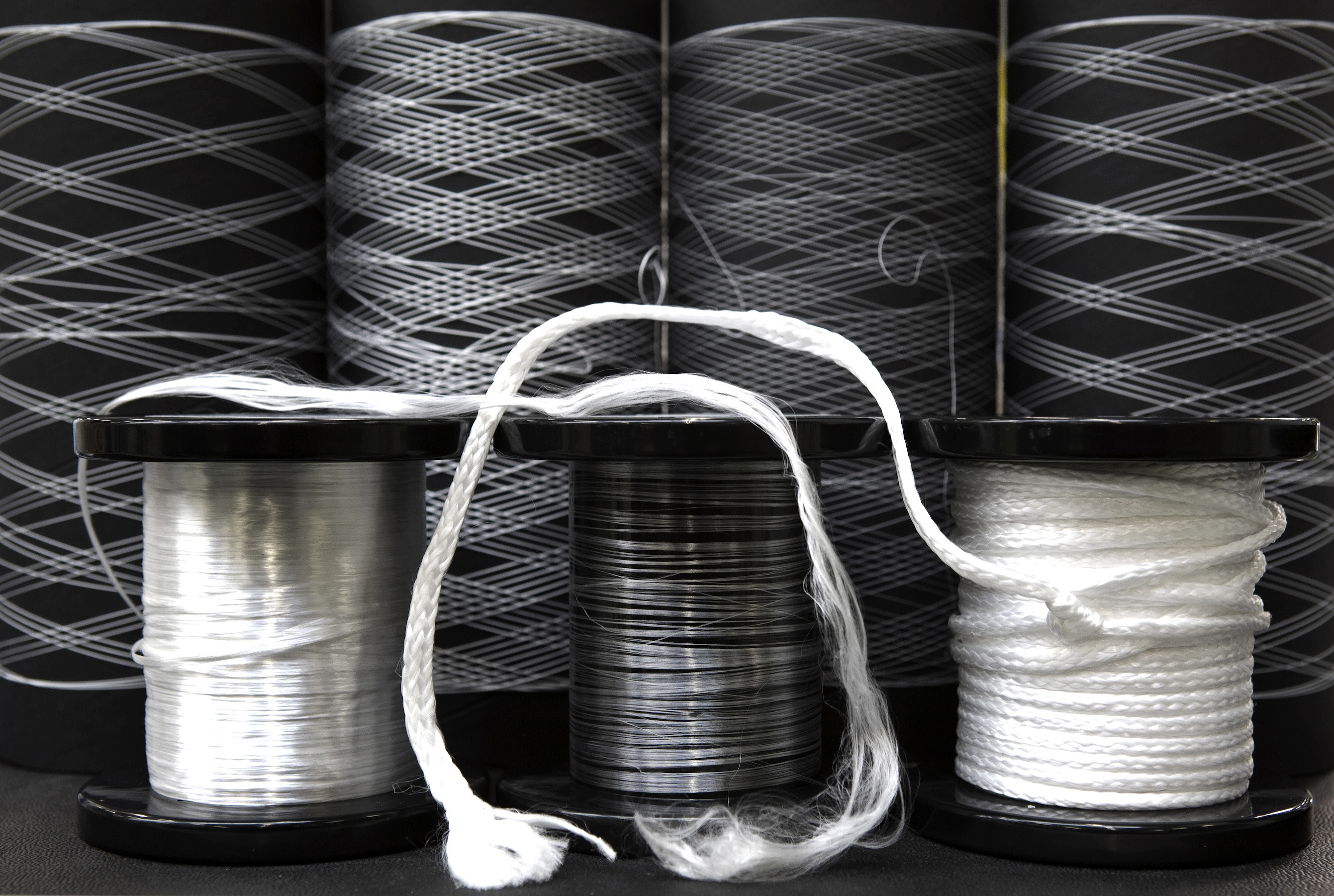 Spindles with Dyneema fibre are seen at the Dyneema plant in Heerlen November 12, 2007. To ensure that their cockpit doors were bullet proof, airlines turned to Dyneema, a thermoplastic that is 15 times stronger than steel but light enough to float on water. Dutch chemical company DSM had at one time almost abandoned Dyneema as a commercial product. Now DSM is hoping it can replicate the success of Kevlar, an aramid fibre made by DuPont Co. Picture taken November 12, 2007. To match feature DYNEEMA/ REUTERS/Jerry Lampen (NETHERLANDS) - GM1E4490NIQ01

DSM, the Dutch vitamin and chemicals group, pre-announced better-than-expected first-quarter sales on April 12. The company was not due to report until May 8.

Organic sales of 2.4 billion euros increased by 11 percent compared with the same period of 2017 and adjusted EBITDA increased by 55 percent.

Chief Executive Feike Sijbesma said that the company is growing ahead of the market but also benefited from higher vitamin prices after a fire at one of its rival’s plants.