Latest from the lab 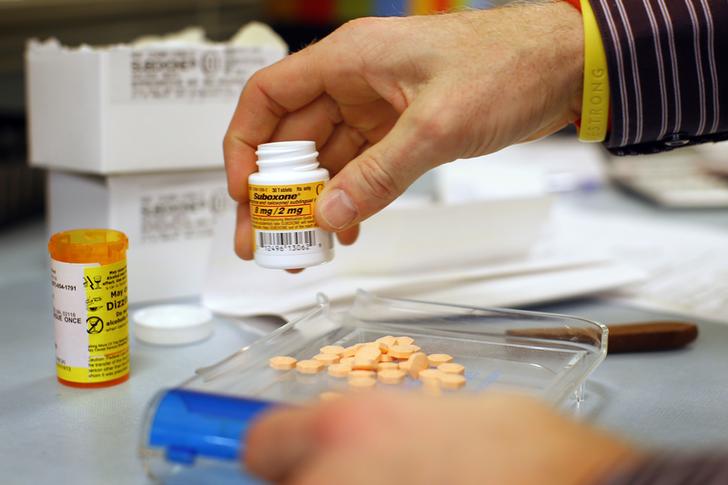 DSM has come up with an odd formulation to solve its drug-production headache. The world’s biggest vitamin maker is merging its DSM Pharmaceutical Products (DPP) business with a private equity-backed rival. DPP was a subscale distraction. But the precise benefits of the $2.6 billion tie-up are hard to fathom. And DSM cedes control of the unit without reducing its economic exposure.

For years the Dutch group has wanted to fix the low-margin DPP, which produces chemicals and other ingredients for drugmakers, and also makes some medicines under contract. The working assumption was an Asian buyer would eventually turn up. Instead, DSM has struck a deal with JLL Partners, a New York buyout firm which is the majority owner of Patheon, a Toronto-listed manufacturer.

Under the complex deal, DSM swaps DPP for a stake in a new company. This will borrow $1.56 billion to buy Patheon. DSM gets a 49 percent stake and three of 10 board seats. The rest goes to JLL, which is reinvesting $489 million from a fresh fund. Patheon’s minority investors are offered a 64 percent premium to the previous share price.

This is unambiguously a good deal for outside investors in Patheon, who get bought out at a rich 10 times this year’s EBITDA and for investors in the current JLL fund, who have trebled their money.

Perhaps eventually it could prove good for DSM and JLL’s next crop of investors too. The combined group will be better balanced between intermediate products and finished drugs, and heftier in North America. So sales should rise and costs should fall. Still, DSM will not quantify these synergies, so the exact benefits are not yet clear. Meanwhile, analysts will probably prefer the new-look DSM, which appears simpler and higher-margin.

But this is a good deal messier than a full sale. Partnerships between companies and PE are often fraught: the two sides frequently have different objectives and time horizons. DSM is still exposed to the business and may not be able to sell down for years. This unusual experiment might not be repeated too often.

DSM, the world’s biggest manufacturer of vitamins, will spin off part of its pharmaceutical division in a partnership with JLL Partners, a New York private equity firm.
In a statement on Nov. 19, the Dutch group said it would combine its DSM Pharmaceutical Products (DPP) business with Patheon, a Canadian pharmaceutical manufacturer which is 66 percent owned by JLL and management. DSM will own 49 percent of the combined company and receive a $200 million “payment-in-kind” security.
Shares in DSM rose 3.1 percent to 59.75 euros.
This item has been corrected to read “Products” not “Production” in the first paragraph.