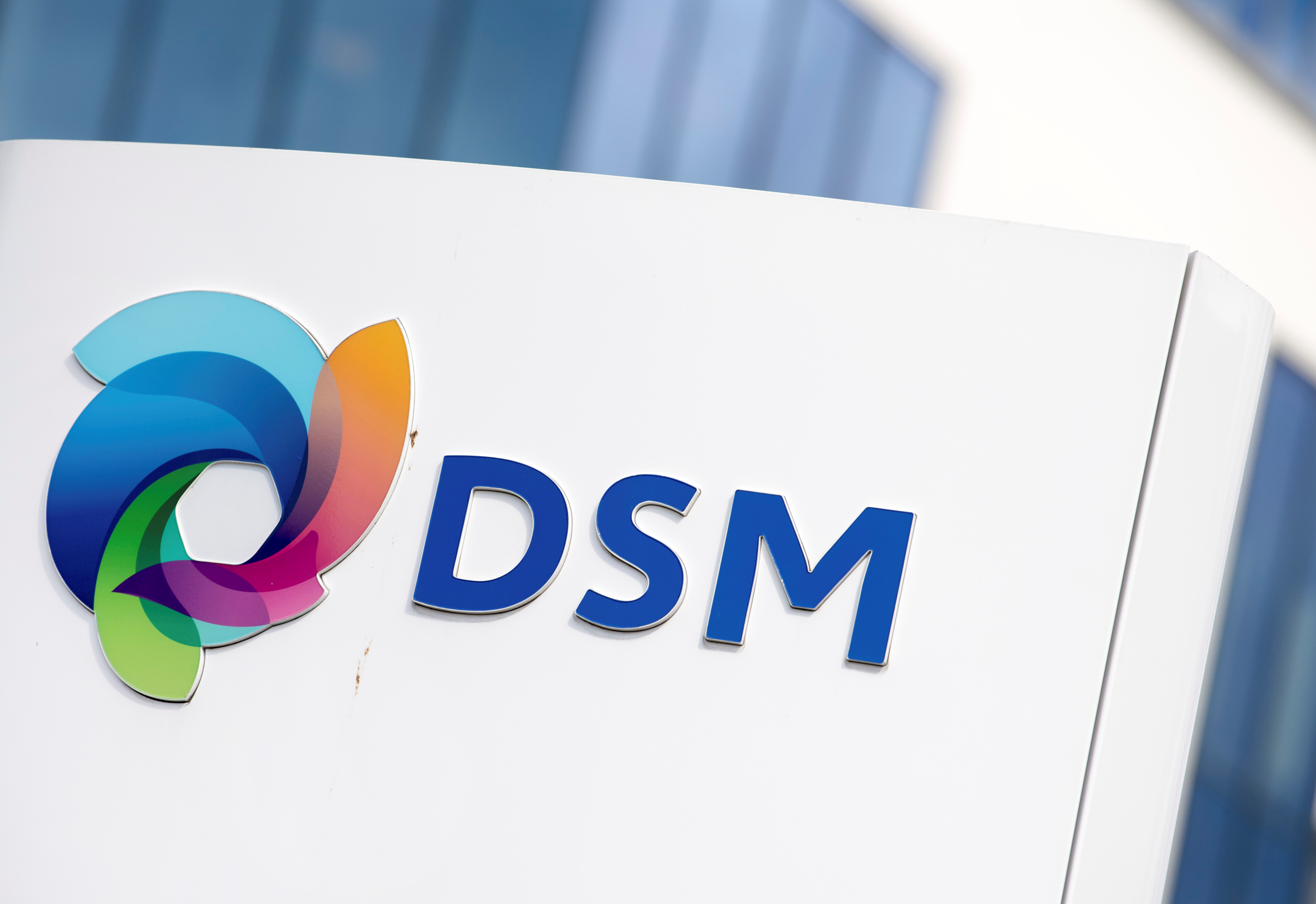 Feike Sijbesma is leaving the $23 bln Dutch maker of food supplements and fibres. In 13 years as CEO, he championed planet-friendly businesses while delivering a 443% return to investors. Handing the job to two subordinates adds a governance challenge to sky-high expectations.

DSM logo is seen at the headquarters in Heerlen, Netherlands August 30, 2018.

Dutch speciality chemicals maker Royal DSM said on Dec. 2 that Feike Sijbesma, its chief executive of nearly 13 years, would step down on Feb. 15 and be replaced by two of its top managers, who will share the role.

DSM said Sijbesma was leaving to “pursue other business and personal roles”. He will be replaced by Chief Financial Officer Geraldine Matchett and Chief Operating Officer Dimitri de Vreeze. As well as sharing the CEO job, the pair will retain their current roles.

“This dual leadership structure is rooted in the long history of collaboration between them, which has been keenly observed by the supervisory board and is expected to create a strong basis for continued profitable growth,” DSM said.