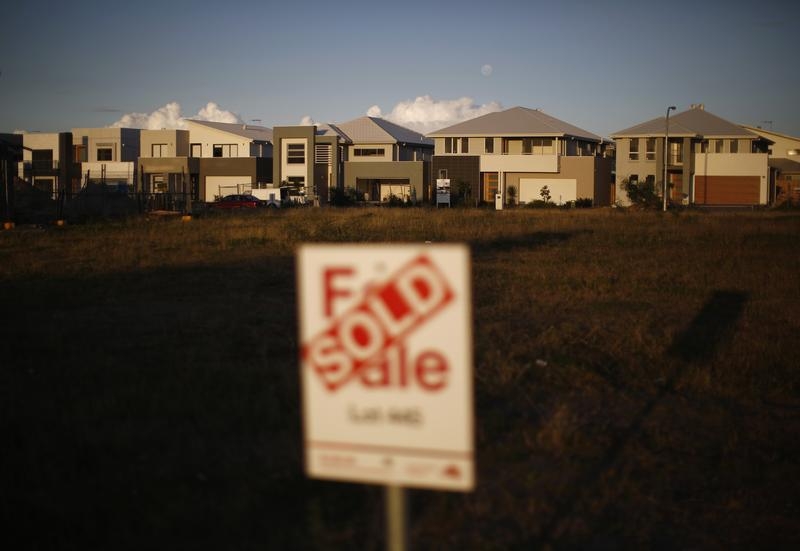 Australia’s UGL is selling the property services group to pay down debt. New private equity owners TPG and PAG Asia bring capital and management expertise. That could be enough to allow DTZ to challenge rivals CBRE and Jones Lang LaSalle, which are more than twice its size.

A row of newly-constructed homes selling for over one million dollars each are pictured in the new Sydney suburb of Greenhills Beach, May 13, 2014.

Australia’s UGL Limited announced on June 16 a binding agreement to sell its property services unit to a private equity consortium for A$1.21 ($1.14 billion) in cash.

Brett White, former chief executive of CBRE Group, is also investing alongside the consortium and will become the executive chairman of DTZ in March 2015. CBRE is the world’s largest real estate services firm.

UGL said it was evaluating a range of options for the net proceeds which it expects to be at least A$1 billion after capital gains tax and other sale costs.

It expects to resume dividend payments in the 2015 financial year.

DTZ has operations in 52 countries.