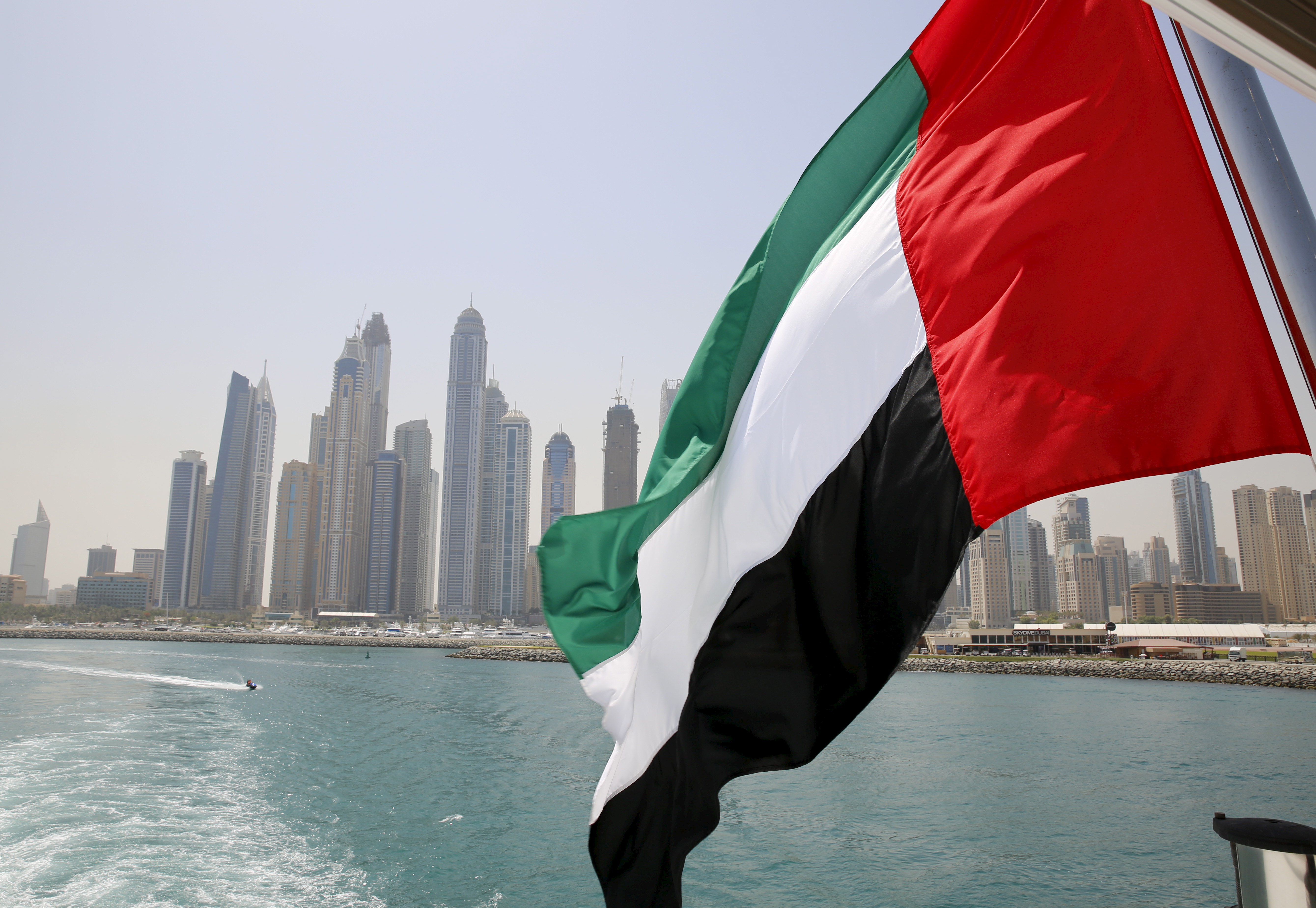 Keeping its doors open while neighbours kept theirs closed has been a winning strategy for the Middle Eastern trading enclave. The blockade of Qatar will leave a mark on Dubai’s vital real estate sector and trade flows – and could leave its investor-friendly reputation dented.

Qatar dismissed as "baseless" accusations by a coalition of Arab states that it finances terrorism, and rejected a list of 13 demands on July 7. The latter included closing down its Al Jazeera news network and paying financial compensation.

Saudi Arabia, the United Arab Emirates and a group of Arab allies claim Qatar is supporting radical Islamist groups and is too close to Iran.

They have closed borders with the emirate and ejected Qatari nationals in an effort to blockade the sheikhdom.