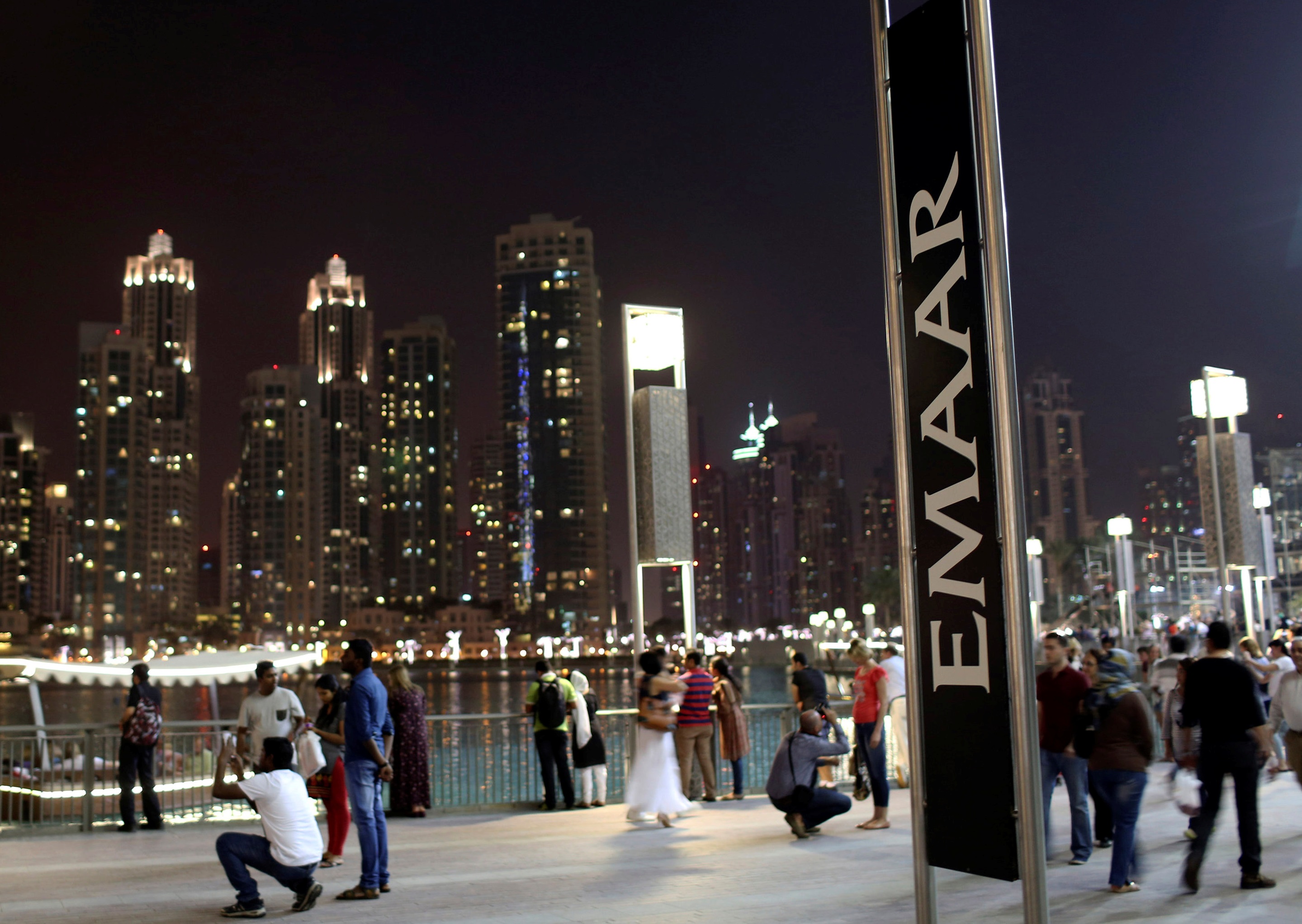 Emaar Malls has challenged the U.S. retailer with an $800 mln counterbid for Souq.com. Amazon has technical expertise and deep pockets. But the owner of Dubai’s largest retail park has local knowledge, powerful allies and, most importantly, an existing business model to defend.

Emaar Malls Group said on March 27 that it has made an $800 million offer to buy regional online retailer Souq.com.

Souq.com has raised $425 million since its founding in 2005, according to CrunchBase, which reported that Souq.com was to be valued at $1 billion after its latest funding round last year.