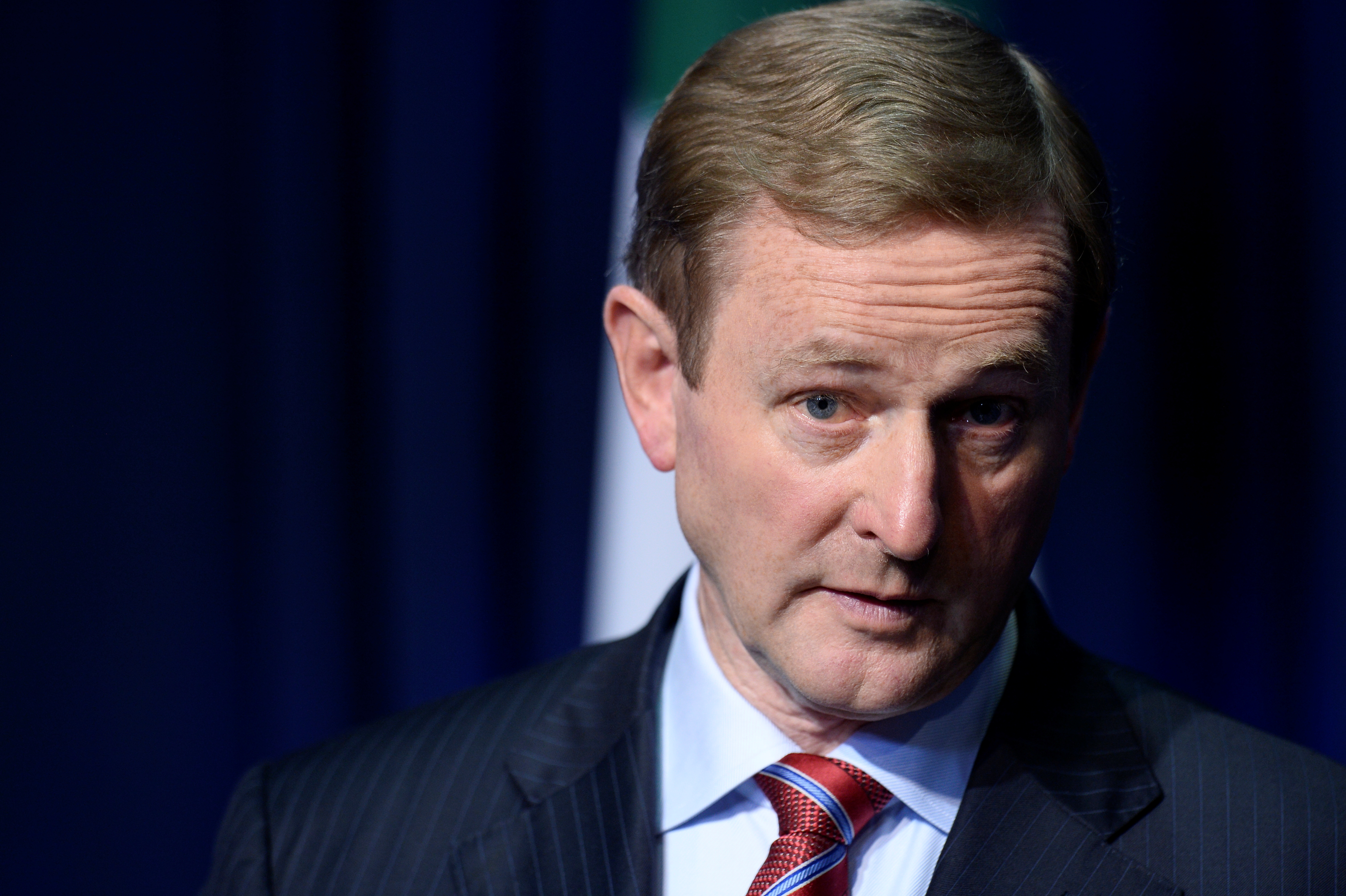 Politicians in Dublin face a fiendishly tough choice. Ireland’s coalition government will meet on Sept. 2 to decide whether to appeal the European Commission’s decision to force Apple to pay back 13 billion euros of tax. The problem for an already-weak minority Fine Gael government is that there are legitimate arguments both ways.

Ireland could decide not to appeal the ruling, and take the 13 billion euros in back taxes. But doing so risks hurting the country’s standing with the multinationals that in 2011 provided a quarter of national output. Last year the Irish exchequer took in 6.9 billion euros in corporation tax, and 80 percent came from foreign-owned multinationals, according to domestic revenue figures. Foreign companies employ close to 190,000 people, according to IDA Ireland. These groups would feel Dublin no longer has their back.

With Britain poised to leave the European Union, it’s a dangerous time to disturb a system that finance minister Michael Noonan has said provides “tax certainty to business”. The Irish economy is relatively dependent on trade with Britain and industrial production data already points to slowing exports. It Brexit proves painful, Ireland doesn’t want its multinationals to jump ship at the same time. It also has a powerful backer in the form of the U.S. Treasury, which says antitrust chief Margrethe Vestager has gone beyond her remit.

Fine Gael knows all this. But it also has a job convincing an austerity-weary electorate why it is in its best interest to refuse a multi-billion euro windfall. Worse, the need to suck up to multinationals is less compelling than in the past.

Changes to laws made in 2014 whereby companies incorporated in the country have to be tax resident closed off some of the tax massages used by multinationals. Importantly, the changes haven’t resulted in an exodus – in fact, corporation tax take was up nearly 50 percent year-on-year in 2015. With one of the lowest headline corporate tax rates in Europe, along with an English-speaking and well-educated workforce, Dublin can reasonably ask where else Apple and its peers can go.

If Dublin appeals, a quick legal outcome looks unlikely. Many European Court of Justice cases grind on for 18 months. That’s a long time to reflect on turning down 13 billion euros.

Ireland's coalition government will try on Sept. 2 to overcome cabinet divisions on whether to join Apple in appealing against the European Commission's tax ruling.

An earlier cabinet meeting on Aug. 31 failed to persuade a group of independent lawmakers, whose support is vital for the minority government, to agree to fight the ruling that Apple must pay up to 13 billion euros in tax to Dublin.