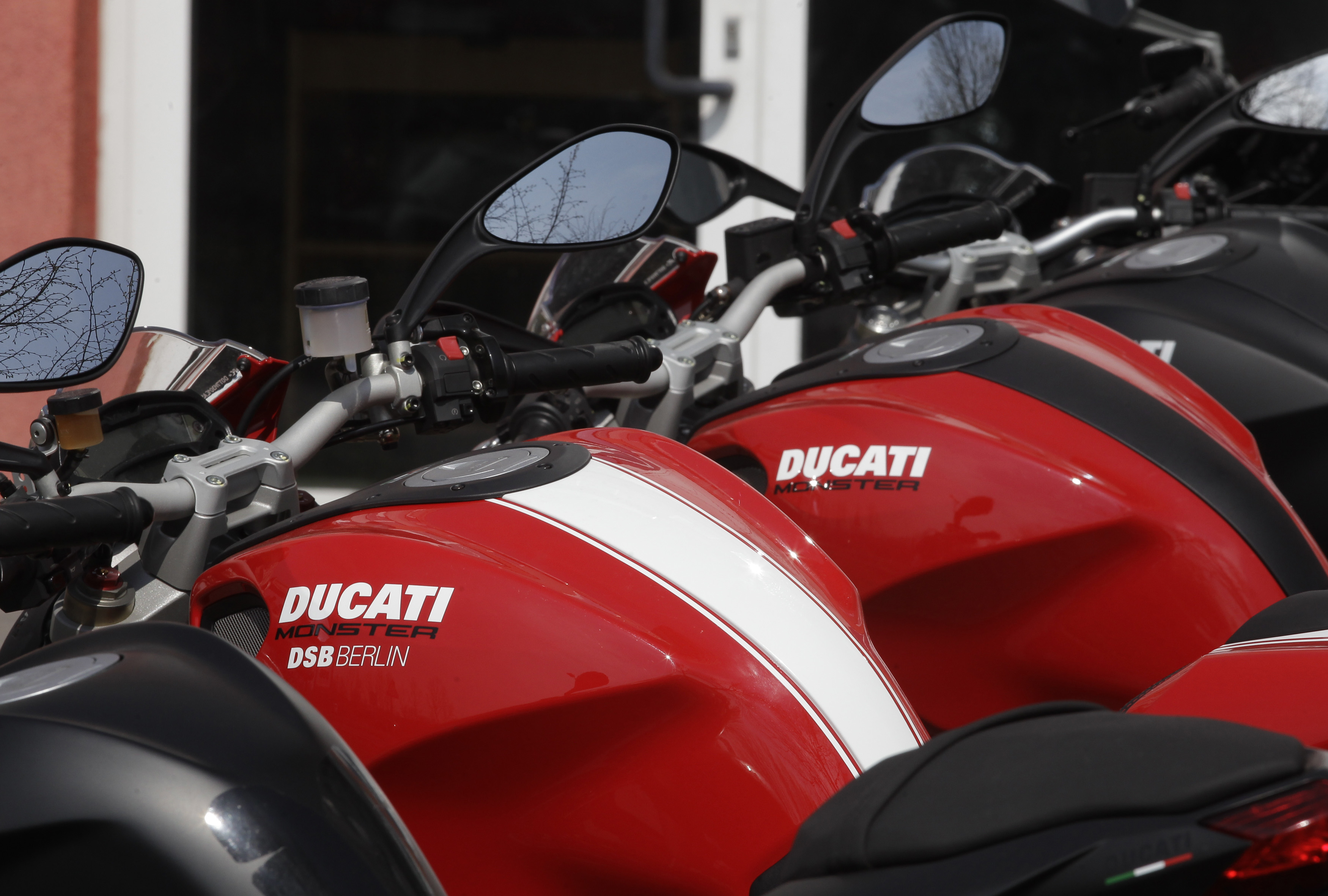 VW has tasked investment banking boutique Evercore with evaluating possible options including a sale of the Ducati brand, which its Audi division acquired for about 860 million euros in 2012, the sources said. So far, no decision has been taken on whether the brand will be sold, they added. Audi and Evercore declined to comment.

Ducati in 2016 reported sales of 593 million euros, according to Audi's annual report. Audi's motorcycle unit, of which Ducati is the main part, reported adjusted earnings before interest and taxes of 51 million euros in that year.