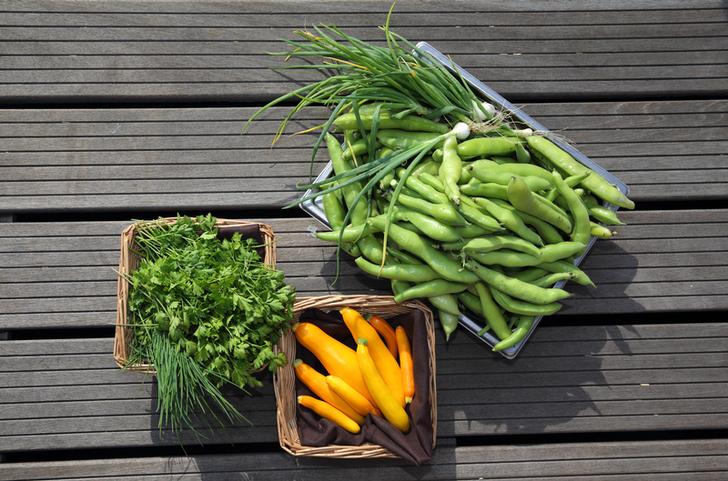 The botched stock market listing of food-delivery company HelloFresh serves as a reality check for shareholders in cash-consuming German e-commerce investor Rocket Internet. The market wasn’t prepared to swallow a 2.6 billion euro ($2.8 billion) price tag for the startup whose margins got worse rather than better in the first half of 2015. It adds fuel to Rocket’s downward trajectory.

Rocket wants to become the world’s largest Internet platform outside of the United States and China. It owns stakes in a plethora of internet startups ranging from dating, fast-food delivery, online payment, and travel booking. Rocket went public a year ago in a 6.7 billion euro initial public offering, but since then its shares have lost 37 percent, while the German DAX blue-chip index gained 20 percent. The stock has more than halved this year.

Rocket says that the value of its startup portfolio based on its most recent funding rounds with external investors almost doubled to 7.2 billion euros since its IPO. But HelloFresh, which generated a third of the uplift, shows how fleeting such valuations can be. The startup’s whopping valuation of 2.6 billion euros was extrapolated from a tiny funding round in September: Scottish asset manager Baillie Gifford handed over 75 million euros for a 2.9 percent stake. A financing round just six months before had valued it at 600 million euros.

After four of the world’s biggest investment banks – Goldman Sachs, Morgan Stanley, JPMorgan and UBS – failed to convince investors to buy, Rocket Internet shareholders have been left in a precarious situation. The company depends on being able to monetise the value imbued in its sprawling collection of internet startups, and HelloFresh was deemed a “proven winner” by Rocket’s Chief Executive Oliver Samwer.

Rocket is still spending cash enthusiastically. It raised an additional 588.5 million euros in February, yet its cash reserves shrank by 663 million euro to 1.3 billion euros in the first half of 2015. Rocket’s current market capitalisation of 3.8 billion euros is a heavy discount to the company’s latest reported portfolio value of 7.2 billion euros. Rocket may have bumped against its glass ceiling.

“Ready to cook” meal-delivery company HelloFresh has put its planned flotation on hold, discouraged by wobbly equity markets, two people familiar with the matter told Reuters on Nov. 10. Investors have become sceptical about the company’s proposed value, the sources said.

The German company announced plans at the end of October to seek a Frankfurt stock-market listing to fund its rapid global expansion. In September, HelloFresh was valued at 2.6 billion euros ($2.8 billion) in a funding round, while U.S. peer Blue Apron in June secured funding which valued it at more than $2 billion.

HelloFresh delivers meal ingredients and recipes for dishes such as “cheeky chicken chow mein” and “warming lentil moussaka”, priced as low as $6 apiece, to subscribers in seven European countries, as well as in Australia, Canada and the United States.