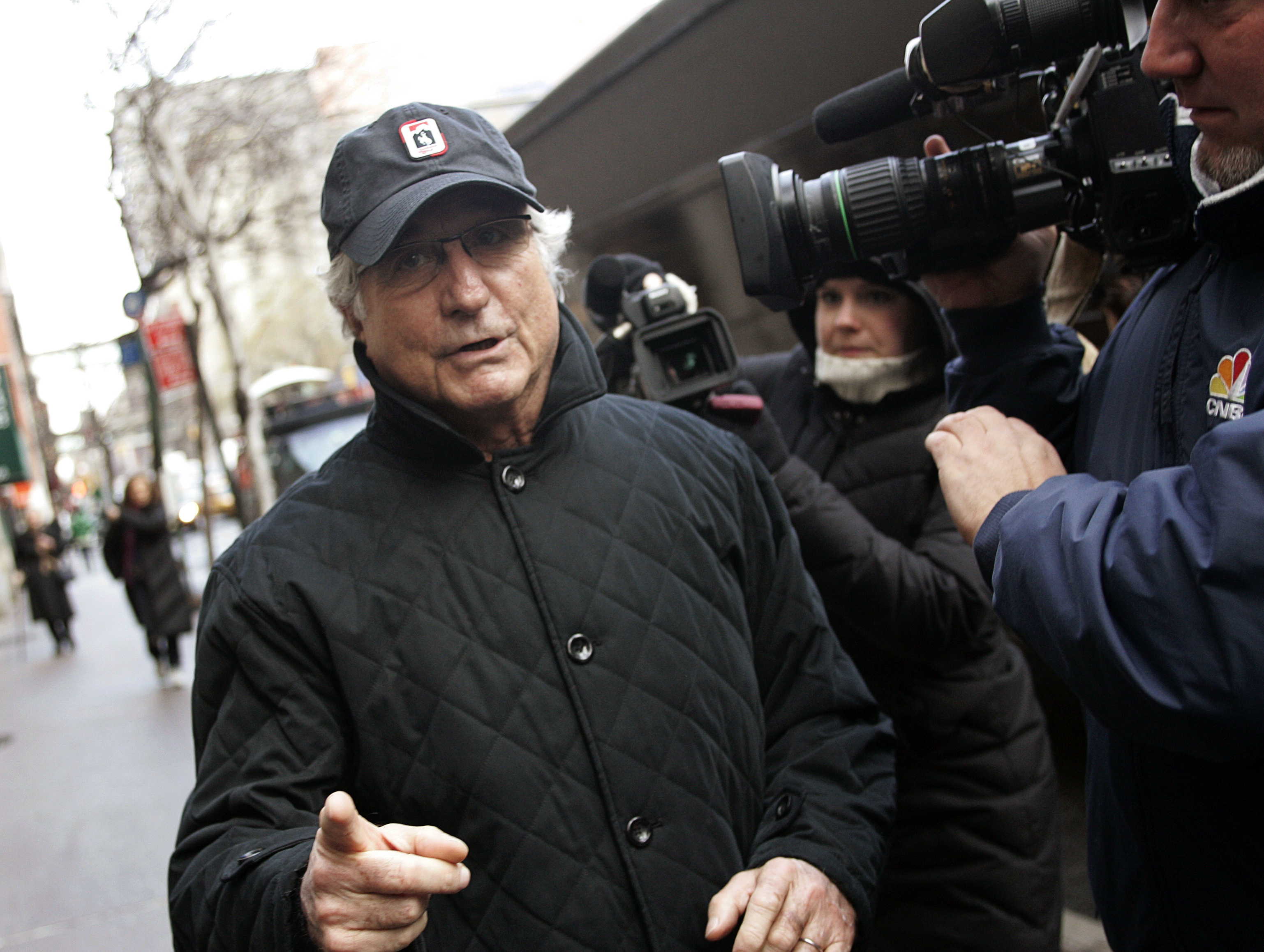 It’s Irving Picard’s job to recoup Madoff Ponzi scheme losses. Yet U.S. prosecutors are about to snatch a $2 bln JPMorgan deal from under his nose. Such rival efforts in this and other cases can raise costs and delay payouts. More cooperation would better serve duped investors.

Bernard Madoff walks back to his apartment in New York in this December 17, 2008 file photo. Madoff's long-time deputy, Frank DiPascali, on August 11, 2009 pleaded guilty to financial crimes including helping others carry out Wall Street's biggest investment fraud, but shed little more light in court on the decades-long swindle. REUTERS/Shannon Stapleton

JPMorgan is expected to pay about $2 billion before year’s end to settle charges that it turned a blind eye to Bernard Madoff’s Ponzi scheme, according to Reuters. The financial behemoth served as the convicted fraudster’s primary bank for more than two decades but failed to notify U.S. authorities of concerns about his operations, sources told Reuters. The bank did, however, inform UK officials about its suspicions.

Irving Picard, a trustee for Madoff’s victims, accused JPMorgan of ignoring warning signs about the Ponzi schemer and sued it for $19.9 billion. A federal judge, however, tossed all but $425 million of the suit in 2011. Picard has asked the U.S. Supreme Court to reverse the ruling and is scheduled on Dec. 23 to file briefs with the court. JPMorgan has denied any wrongdoing.