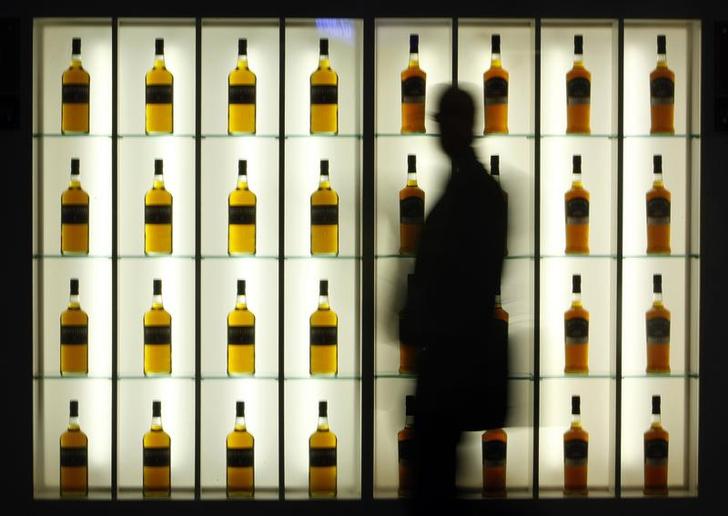 A visitor walks past an alcohol stand during the TFWA (Tax Free World Association) exhibition in Cannes, southeastern France.

Dufry of Switzerland plans to buy Italian-listed rival World Duty Free to create an airport-retail giant with 24 percent of the world market. The two-stage deal is worth 3.6 billion euros including debt, and comes just six months after Dufry closed its 1.55 billion Swiss franc acquisition of domestic competitor Nuance.

The buyer will first purchase the 50.1 percent of WDF owned by the Benetton family’s Edizione vehicle for 1.307 billion euros before making a mandatory offer at the same 10.25 euros per share price for the remainder. Dufry expects to close the Edizione purchase in the third quarter of 2015.

Funding will come from 3.6 billion euros of bridge financing, which Dufry will refinance with debt and at least 2.1 billion euros of new shares. GIC and Temasek of Singapore, plus the Qatar Investment Authority, have each committed to invest up to 450 million Swiss francs ($467 million) in equity.

Dufry expects the deal, first announced on March 28, to boost earnings per share by at least 10 percent from the second year. It expects synergies, including both cost savings and improvements in gross profit, to be worth at least 100 million euros annually by 2017. Shares in WDF fell 8.5 percent by 0940 GMT on March 30 to 10.03 euros. Dufry stock rose 4.1 percent to 141 francs.

WDF also drew interest from Lagardere of France and Korea’s Lotte Group. Its shares have rallied sharply in the last few months, after trading as low as 6.05 euros in October.