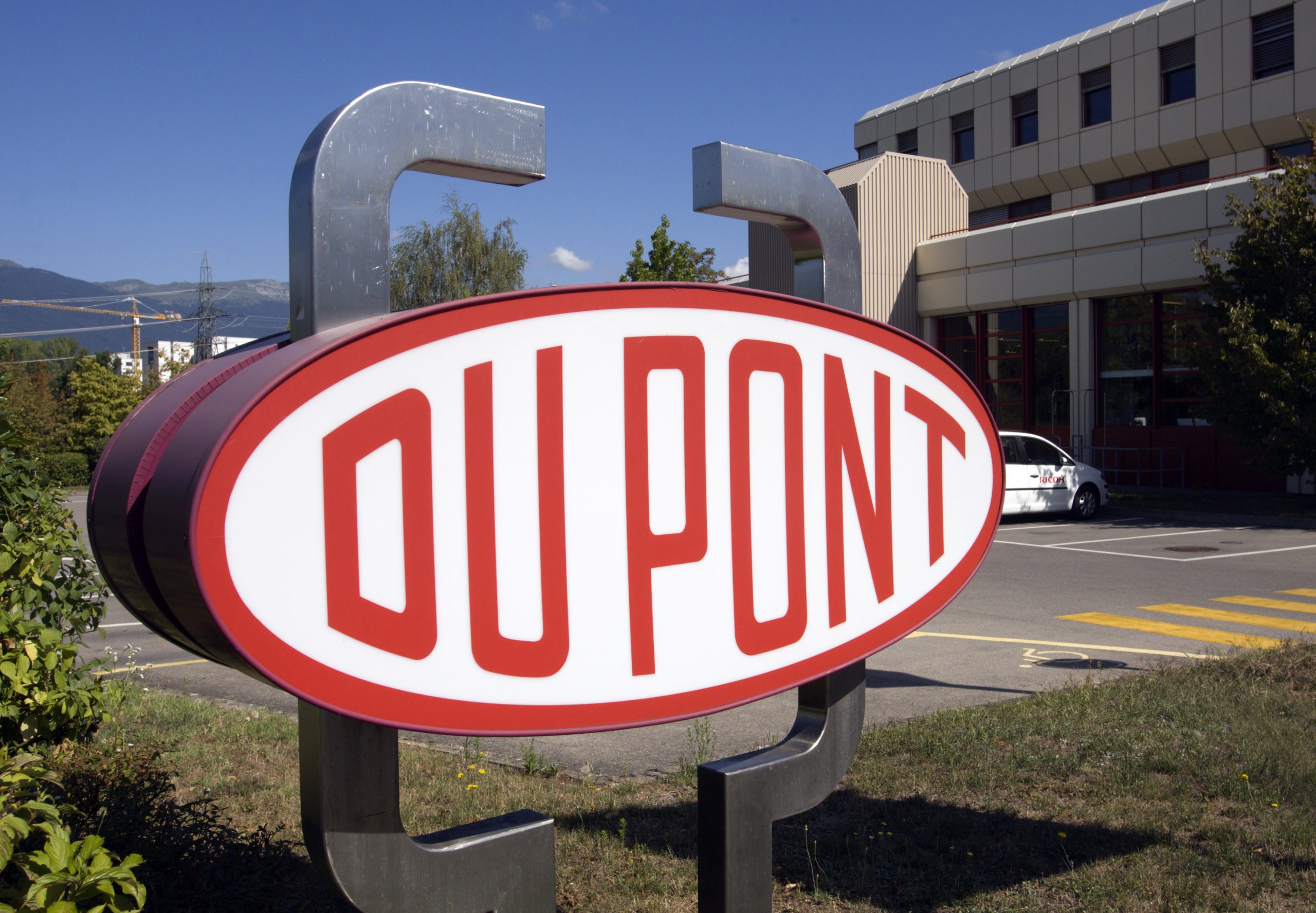 Veteran Ed Breen is taking the CEO job as well as remaining executive chairman. The board wants faster improvements at the $39 bln chemicals group than ousted Marc Doyle managed. The success of the creation and three-way split of DowDuPont, partly led by Breen, is in the balance.

A DuPont logo is pictured on the research center in Meyrin near Geneva August 4, 2009.

DuPont has brought back management veteran Edward Breen as its chief executive officer. Breen, who has been the executive chairman of DuPont, will replace Marc Doyle effective immediately, the company said on Feb. 18.

DuPont last month reported fourth-quarter profit below estimates as it struggled with subdued demand in the electronics and automotive sectors, largely due to the U.S.-China trade war.

The board concluded now is the right time to restore Breen to the chief executive role to accelerate operational improvements and draw more directly on his substantial operating experience, DuPont's lead independent director Alexander Cutler said in a statement.