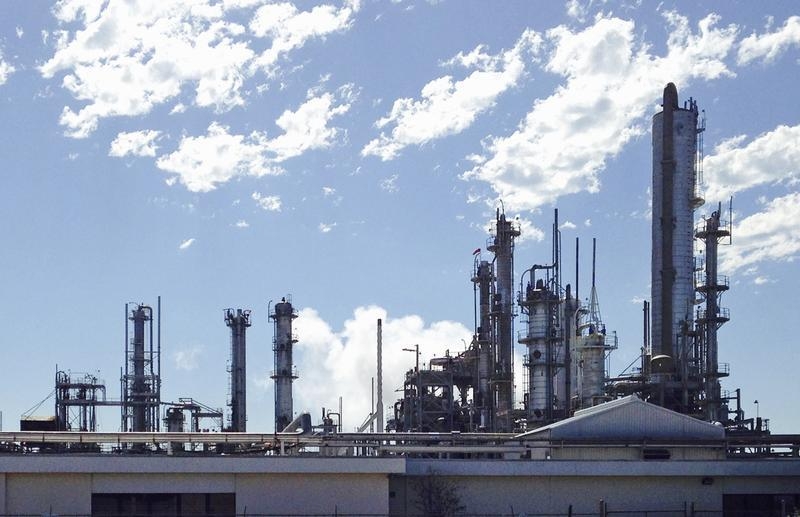 DuPont’s fight against Nelson Peltz is raging on. The $50 bln chemical maker may have seen off the pushy billionaire investor in May, but since then its shares have tumbled 20 percent. DuPont now expects lower profit this year, and dividends from its recently spun off Chemours paint dye arm look shaky. DuPont boss Ellen Kullman soon could find shareholders wondering what might have been.

Soft demand for high-tech seeds and plant sprays was blamed on Tuesday for the slashed forecast. The company’s patchy record on guidance was one of the complaints made by Peltz during his failed attempt to grab four seats on DuPont’s board earlier this year. In this case, it may be more of an industry-wide problem. Low crop prices mean farmers are spending less. Rivals like Monsanto have been similarly squeezed.

There are some DuPont-specific issues, too, however. Shares of Chemours have lost about 34 percent of their value since DuPont separated the titanium dioxide producer and handed it over to investors on July 1. Chemours was sent on its way with heavy debt and a rich dividend, which may be in danger of being cut.

Technically, that’s no longer DuPont’s problem. The whole point of spinning Chemours off was to exit a volatile commodity business and focus on more profitable agriculture. For DuPont shareholders who hung onto their Chemours stock, however, such a sharp decline in so short a time is bound to leave an unpleasant taste. It also suggests Kullman and her team were far too optimistic about the company’s standalone prospects.

That easily could lead to similar questions about DuPont itself. During the proxy battle, Peltz had argued that Kullman’s plans to eliminate $1.3 billion of costs by the end of 2017 didn’t go nearly far enough. He saw potential to go after $2 billion to $4 billion of annual excess costs in a more aggressive breakup.

It’s impossible to know whether DuPont would have been better off if Peltz had succeeded. The fresh cyclical pressure bearing down on the company nevertheless means that Kullman faces a harder task of showing that her more conservative plan can deliver value. For now, even in defeat, Peltz will linger in the DuPont boardroom.

DuPont on July 28 cut its full-year earnings forecast, citing the spinoff of its Chemours paint dye unit and “continuing weakness in global agricultural markets.” The U.S. chemical maker said it expects full-year operating earnings of $3.10 a share, down from an earlier $4 a share forecast. Most of the reduction was attributed to the exclusion of expected full-year earnings from Chemours, which was spun off to DuPont shareholders on July 1.

DuPont’s second-quarter operating earnings were in line with Wall Street estimates tracked by Thomson Reuters. The company’s shares initially fell as much as 5 percent before paring losses to 1 percent by midday in New York.