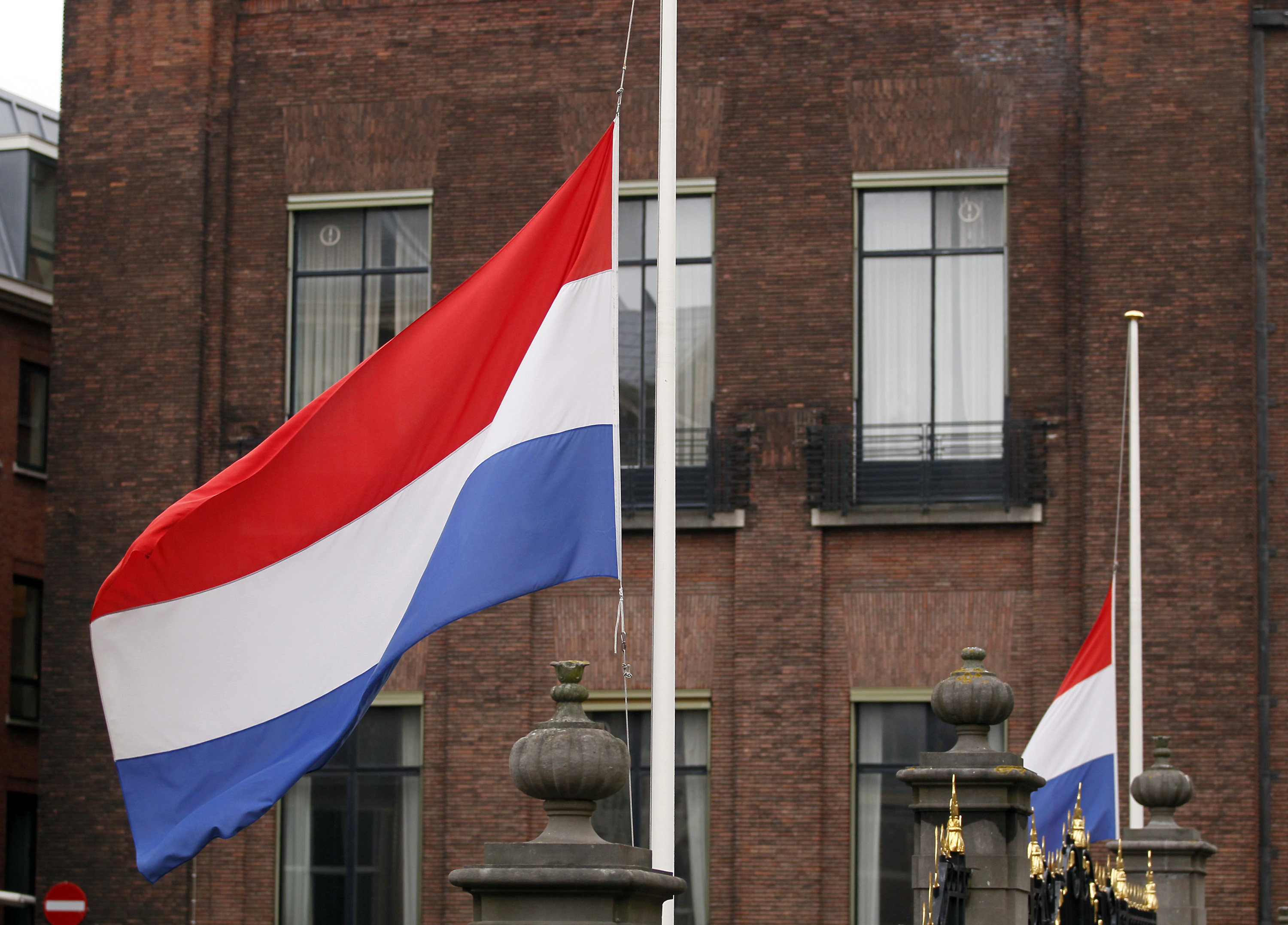 “Wie boter op het hoofd heeft, moet uit de zon blijven.” The Dutch proverb is particularly appropriate for the country’s right-of-centre government, which has collapsed after failing to agree big budget cuts. In English, it reads: “He who has butter on his head must stay out of the sun”.

Not long ago, the Dutch were among the hardest of hardline enforcers of budgetary discipline in the euro zone. As the crisis intensified last autumn, the country’s prime minister and finance minister argued that states which failed to control their deficits should face external supervision, fines, or even expulsion from the single currency.

That commitment to fiscal rigour abroad has been undermined by domestic economics and politics. The Netherlands has been hard hit by the slowdown: growth went into reverse in the fourth quarter of 2011, and the International Monetary Fund expects the Dutch economy to be the only core euro zone country to endure recession this year. This puts the country at risk of breaching the euro zone’s deficit targets, and forced ministers to consider more austerity. But the planned cuts proved too harsh for the fragile Liberal-Christian Democrat coalition – and for Geert Wilders’ Freedom Party, on whose support the government relied. Elections now look likely, possibly as early as mid-July.

The latest ructions pushed the yield differential between Dutch and German 10-year government bonds to their widest level for three years. However, an immediate fiscal crisis looks unlikely. If opposition parties play ball, parliament could cobble together a budget for 2013 before the summer. This would help prevent a scolding from Brussels and the ratings agencies. And even if the deficit remains above the euro zone’s 3 percent limit the Netherlands, which has a debt-to-GDP ratio of only 65 percent, is a long way from joining the euro zone’s peripheral laggards.

A bigger concern is whether elections will lead to a new political consensus. Though support for Wilders has shrunk, opinion polls suggest that the left-wing Socialist Party, which has campaigned against the euro zone’s austerity policies, might become the second-biggest grouping in a new parliament. It could be a hot summer for Dutch butter.

The coalition Dutch government, led by Prime Minister Mark Rutte, resigned on April 23 following disagreements over budget cuts.
The collapse of the Liberal-Christian Democrat coalition, which has been supported by the populist Freedom Party, could lead to elections which could be held as early as mid-July.
It also calls into question the Netherlands’ ability to abide by the euro zone’s stability and growth pact, which demands that countries limit their budget deficits to no more than 3 percent of GDP by 2013.
Finance minister Jan Kees de Jager promised to keep fighting to cut the deficit and dismissed comparisons with the region’s sickest economies. “The Netherlands will retain its solid fiscal policy and will also show the market it will lower its deficit and also have a path of sustainable government finances,” he told Reuters. However, to pass a budget for 2013 the government will probably have to rely on the support of opposition parties in parliament.
Last autumn, de Jager and Rutte supported the euro zone’s hardline approach to enforcing budget rules, arguing that countries that failed to cut their deficits should face sanctions or even expulsion from the euro zone.
The yield on Dutch 10-year government bonds rose to 2.41 percent by 1400 GMT on April 23. The differential between Dutch and German 10-year bonds reached 77 basis points – its widest level since the global financial crisis in the autumn of 2008.
According to an opinion poll conducted in the immediate aftermath of the collapse of talks between coalition partners on April 22, a snap election would see the Liberals, Christian Democrats and Freedom Party hold 63 seats in 150-seat parliament, well short of a majority.