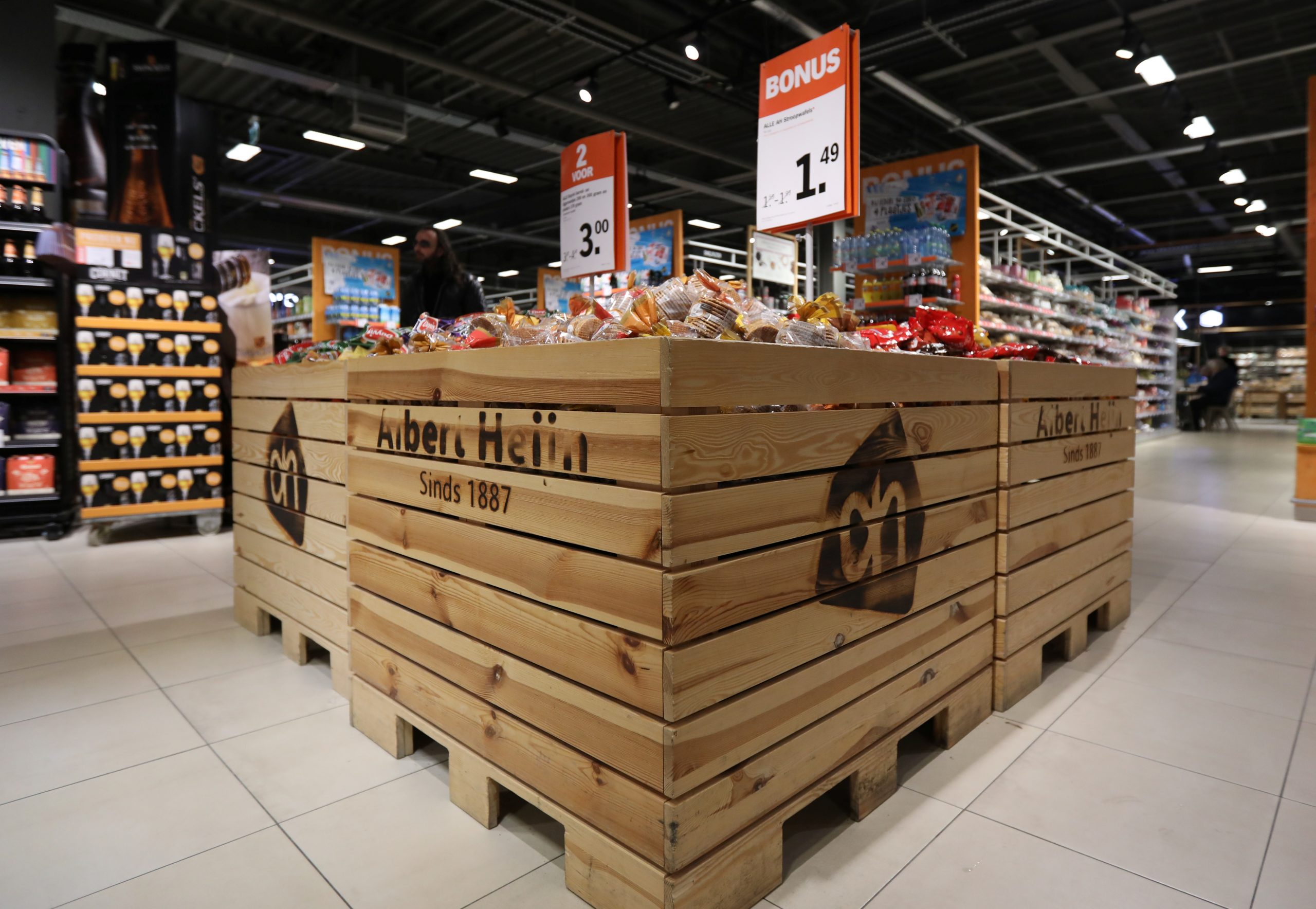 Ahold Delhaize, the $28 bln owner of Stop & Shop supermarkets, churned out cash after another strong quarter. The success suggests it could hoover up smaller U.S. players. Several grocers might be an option, though Ahold might have to compromise on its preferences.

A logo of Albert Heijn is seen inside a shop operated by Ahold Delhaize, the Dutch-Belgian supermarket operator, in Eindhoven, Netherlands, January 23, 2019.

Ahold, which generates two-thirds of its sales in the United States, forecast 2020 margins “broadly in line” with last year and mid-single-digit growth in underlying earnings per share.