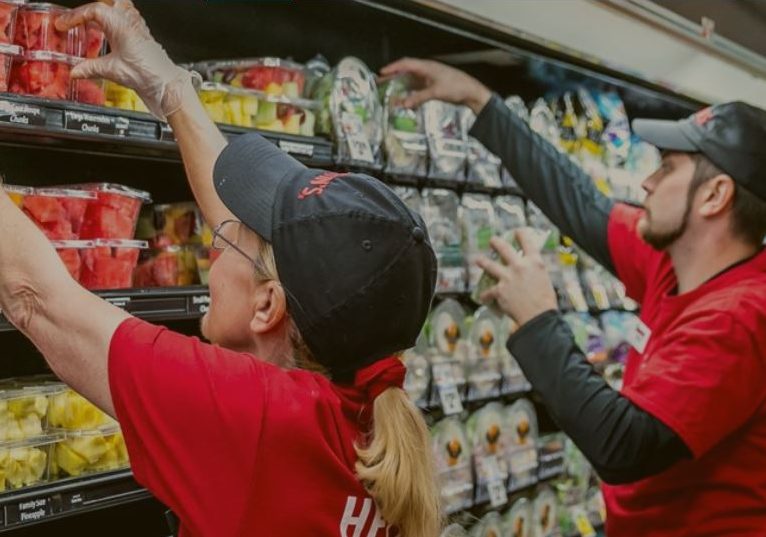 Activist CIAM wants the supermarket to scrap its foundation that can be used to block takeovers. But with the Netherlands eyeing new laws to stymie hostile bidders, companies may not need these arcane tools much longer. Shareholders will suffer either way.

An Ahold Delhaize supermarket. Image courtesy of the company.

Ahold Delhaize will hold its annual general meeting in Amsterdam on April 11.

Activist investor CIAM wants shareholders to be allowed to vote on the Dutch supermarket group’s plan to renew a governance structure that it says acts as a poison pill.

Ahold has a trust known as a stichting which has an option to acquire the supermarket operator’s shares to fend off unwanted bidders. The 15-year option is due to expire in December this year.

VEB, the association for Dutch retail investors, on April 5 also urged Ahold Delhaize to put any decision about renewing the option to a vote.

The Dutch government is proposing stronger legal defences for companies facing takeovers or demands from activist investors. According to a draft proposal, companies would be granted a cooling-off period of up to 250 days after they receive a request for a fundamental change of strategy.