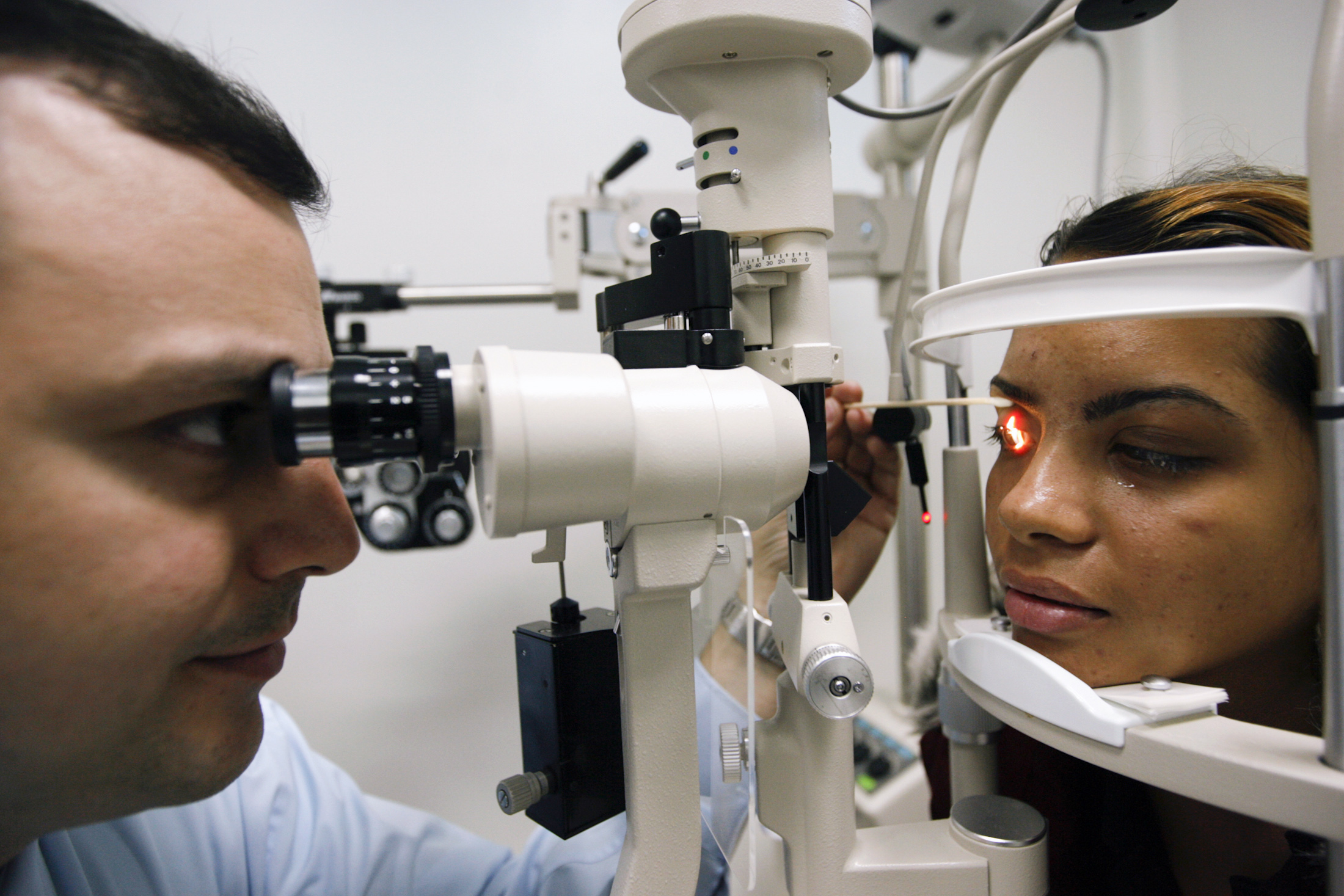 GrandVision, the world’s largest optical retailer, is planning to float. It is stable, cash-generative, and well placed to benefit from an ageing world. That augurs well for a deal which could raise about 1 bln euros. The payback in emerging markets looks further off, however.

Mardeliz Belisario (R), 25, has her eyes checked by a Venezuelan government doctor during a visit organized for the media in La Guaira November 6, 2009

GrandVision, the world’s biggest operator of opticians’ stores, said on Jan. 12 it plans to float in Amsterdam. The Schipol-based glasses retailer, backed by some of the richest people in the Netherlands, operates more than 5,600 shops in 43 countries, under brands such as Vision Express in Britain and Apollo-Optik in Germany.

The company made adjusted EBITDA of 343 million euros in the first nine months of 2014, on revenue of 2.1 billion euros. It plans to sell existing shares equivalent to a 20 to 25 percent stake.

GrandVision said the initial public offering would raise its profile and help it expand in emerging markets.

HAL Trust has a free float of slightly under 20 percent, Thomson Reuters data shows. The Van der Vorm family control 63.9 percent through two holding companies, De Zwarte Bergen and Blanca Flor, while another businessman, Hans Melchers, owns a further 16.3 percent, according to the data, which cites filings from May 2013. Dutch magazine Quote says the Van der Vorms are the country’s second-richest family, worth 6.2 billion euros. Forbes estimates Melchers is worth $2.1 billion.