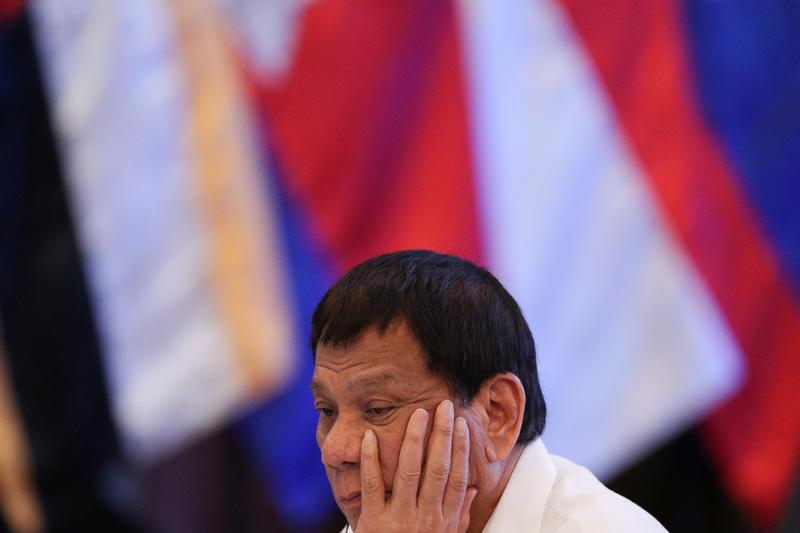 A new revenue-raising tax bill will help Philippines President Rodrigo Duterte pay for a “golden age of infrastructure” to increase competitiveness and living standards. The challenge will be to deploy the proceeds efficiently and without fostering corruption.

Philippine President Rodrigo Duterte said on Dec. 19 that lawmakers are expected to pass more measures in early 2018 under his comprehensive tax reform agenda.

The December bill approved by Congress is expected to raise 92 billion pesos ($1.8 billion) in revenues in its first year, less than the 162 billion pesos ($3.2 billion) the Department of Finance had hoped to raise to fund the administration's ambitious infrastructure overhaul plan.

Duterte has promised to usher in a "golden age of infrastructure" by raising annual spending on it to more than 7 percent of gross domestic product from less than 3 percent before he began his six-year term in 2016.