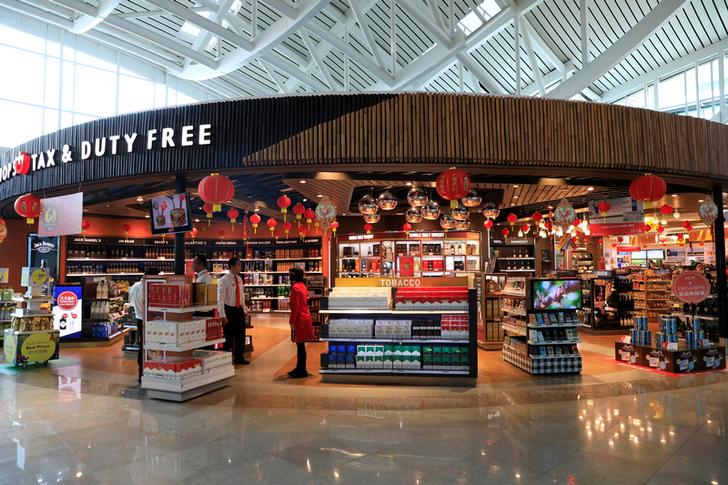 Dufry struck a joint venture with Alibaba, while the e-commerce giant will pump up to $273 mln into the pandemic-struck Swiss travel retailer. CEO Julián González has secured a powerful local partner at a small price. It’s a good deal, assuming the duty-free business recovers.

A duty free shop belonging the the Dufry group in a departure lounge at Denpassar international airport in Bali March 23, 2017.

Duty-free retailer Dufry on Oct. 5 announced China's Alibaba plans to acquire a stake of up to 9.99% in the Swiss group as the two companies announced a new Chinese joint venture.

The Swiss company plans to ask shareholders on Oct. 6 to fund a buyout of its U.S. travel retail business, Hudson, via a rights issue.

Dufry in August agreed to buy the rest of Hudson that it does not already own in an all-cash deal worth around $311 million.

Private equity group Advent International had previously agreed to support the rights issue by buying shares at 28.50 Swiss francs per share, providing up to 415 million Swiss francs, giving it a stake of up to a fifth in Dufry. Alibaba will buy shares at the same price.